Attracted to the cinema already while studying piano in Boston, Philipp Keel attended the University of Television and Film (HFF) in Munich and then moved to Los Angeles. He made his first feature film with John Dunkley, a Native American of the Ojibwa tribe. At the age of thirty, his book All About Me was published. Its successful sales enabled him to become a full-time photographer. While living in LA he went over to working in colour. This city, “with its sad and ironic sides, its absurd beauty and childish naivety,” was to remain his main artistic reference. After the death of his father, Daniel Keel, the founder and owner of the Diogenes publishing house in Zurich, he managed to juggle his inherited duties and his life as an artist, authoring several books published by Steidl. His 1999 diptych Whisper, shown at OSMOSCOSMOS, appeared in his second book, Color. *1968, lives and works in Zurich and Los Angeles 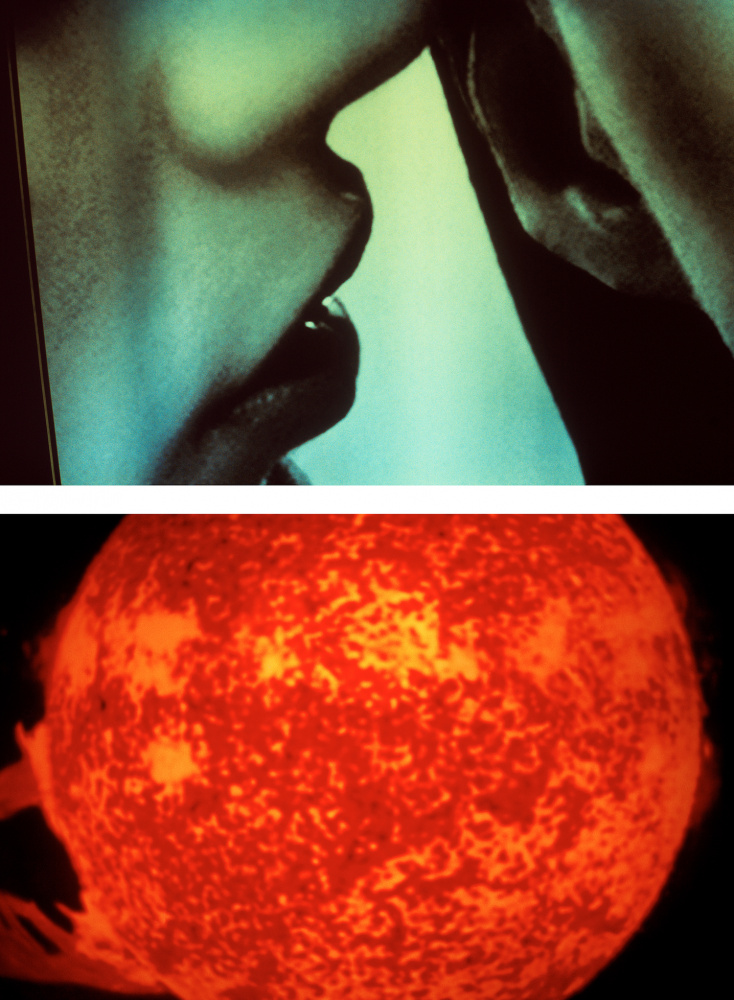