Mathieu Bernard-Reymond correlates photography and digital technology in an experimental approach. With great poetic skill he is able to articulate worlds, temporalities and materials in an imagined ensemble of ideas. Among the influences that fashioned his artistic practice were his courses at the Grenoble Institute of Political Studies (1998–1999) and his studies at the École Supérieure d’Arts Appliqués—Photographie in Vevey (1999–2002). Bernard-Reymond has won many prizes for his work. It has been the subject of two monographs and has appeared in numerous public and private collections. Bernard-Reymond is a member of the European photographers’ network “Piece of Cake”. *1976, lives and works in Lausanne 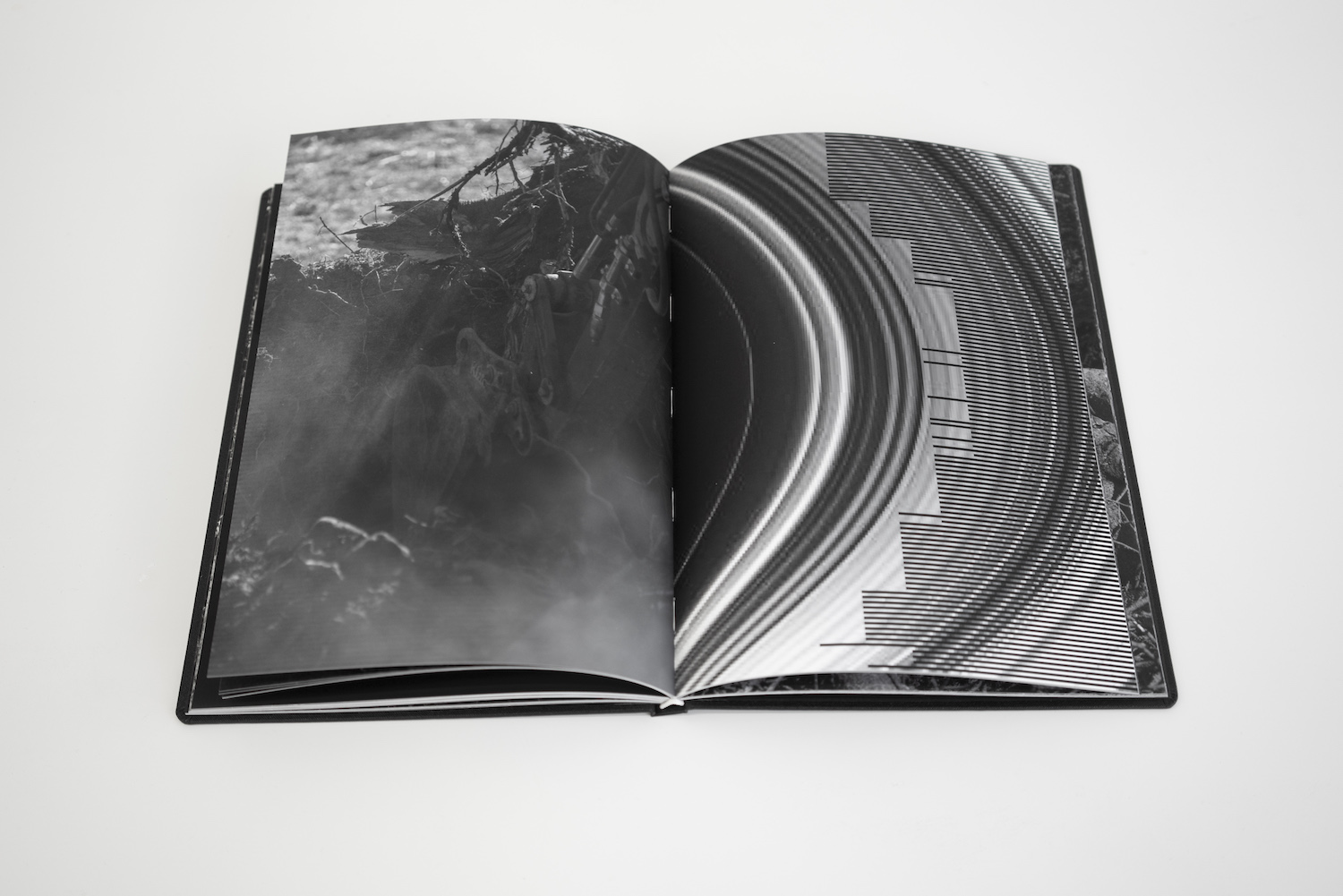