In her work, Caroline Bernard has devised a kind of testing of New Media. This polymorphic visual artist has been designing experiments for several years now that combine the questions and issues tackled in the living arts, film (both documentary and fiction), and social networks. During a visit to a hospitalised cousin who was close to death, the artist was approached by a Romanian rapper. She found herself being dragged off by this whirlwind of a man to a camgirls studio in Bucharest. Bernard straightaway seized on the story and made it a piece of fiction for radio, then followed up with a version for the stage with Karim Bel Kacem. For OSMOSCOSMOS, she has now created a performance piece for radio. *1975, lives and works between Switzerland and Canada 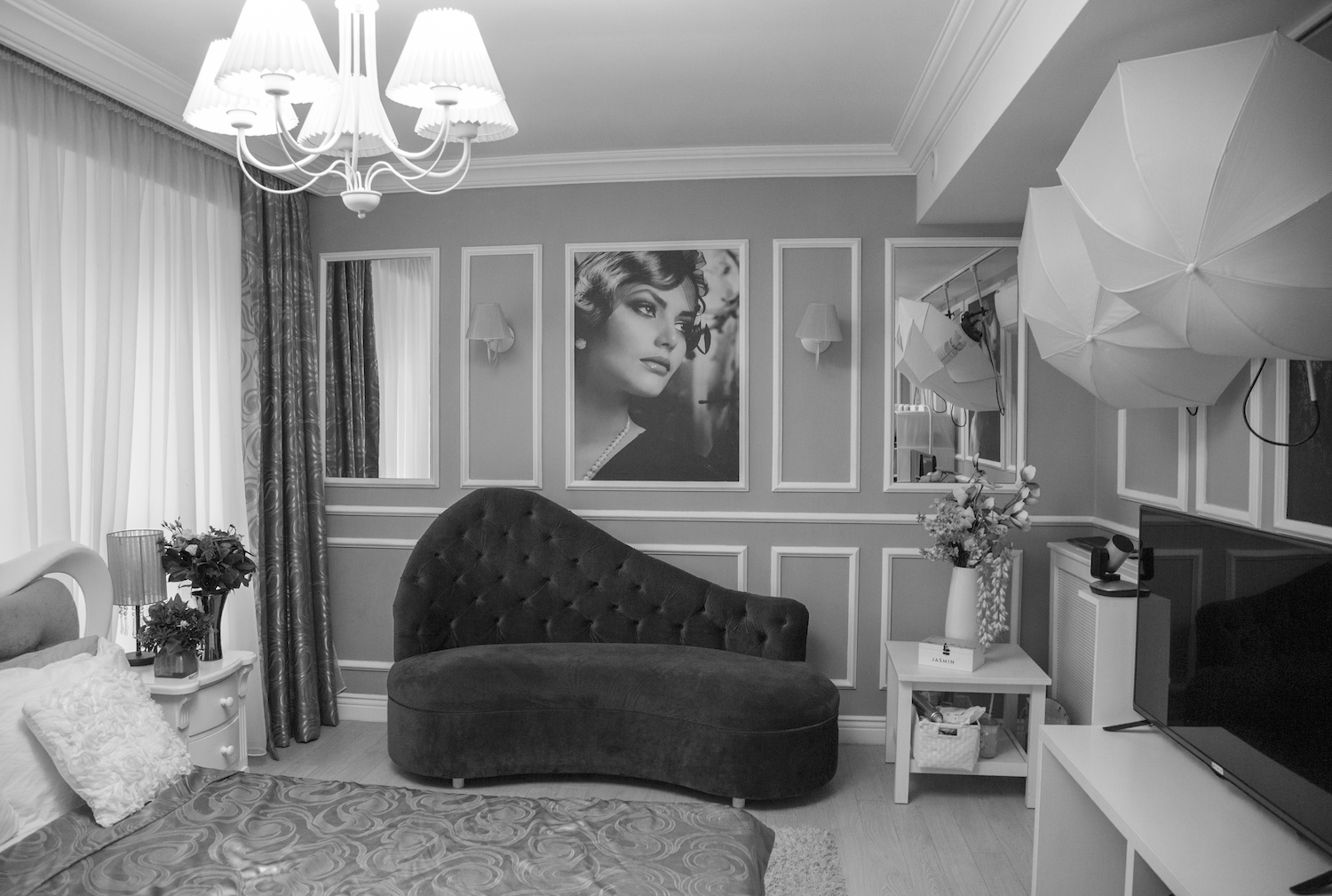