After leaving school in his final year without completing his studies in 1968, Gérard Berréby spent the 1970s drifting, going from one casual job to another, passionately interested in boxing and rock and roll, while at the same time developing a Situationist outlook on life. In 1982 he founded his own publishing house, Allia, which would embark on a major editorial initiative centred on Situationism. After himself turning to writing, he was discovered in 2015 as an artist in the Dada-Surrealist tradition. OSMOSCOSMOS is showing two of his series of photographs: b & w prints of a young woman taking a shower in the open air which were subsequently used as covers for the erotic writings of Pierre Louÿs published by Allia, including the provocative Manuel de Civilité pour les Petites Filles. The other series which is being projected consists of colour photographs taken on public transport, showing the flesh of the feet and legs of the travellers the artist found facing him. *1950, Thala, Tunisie, lives and works in Paris 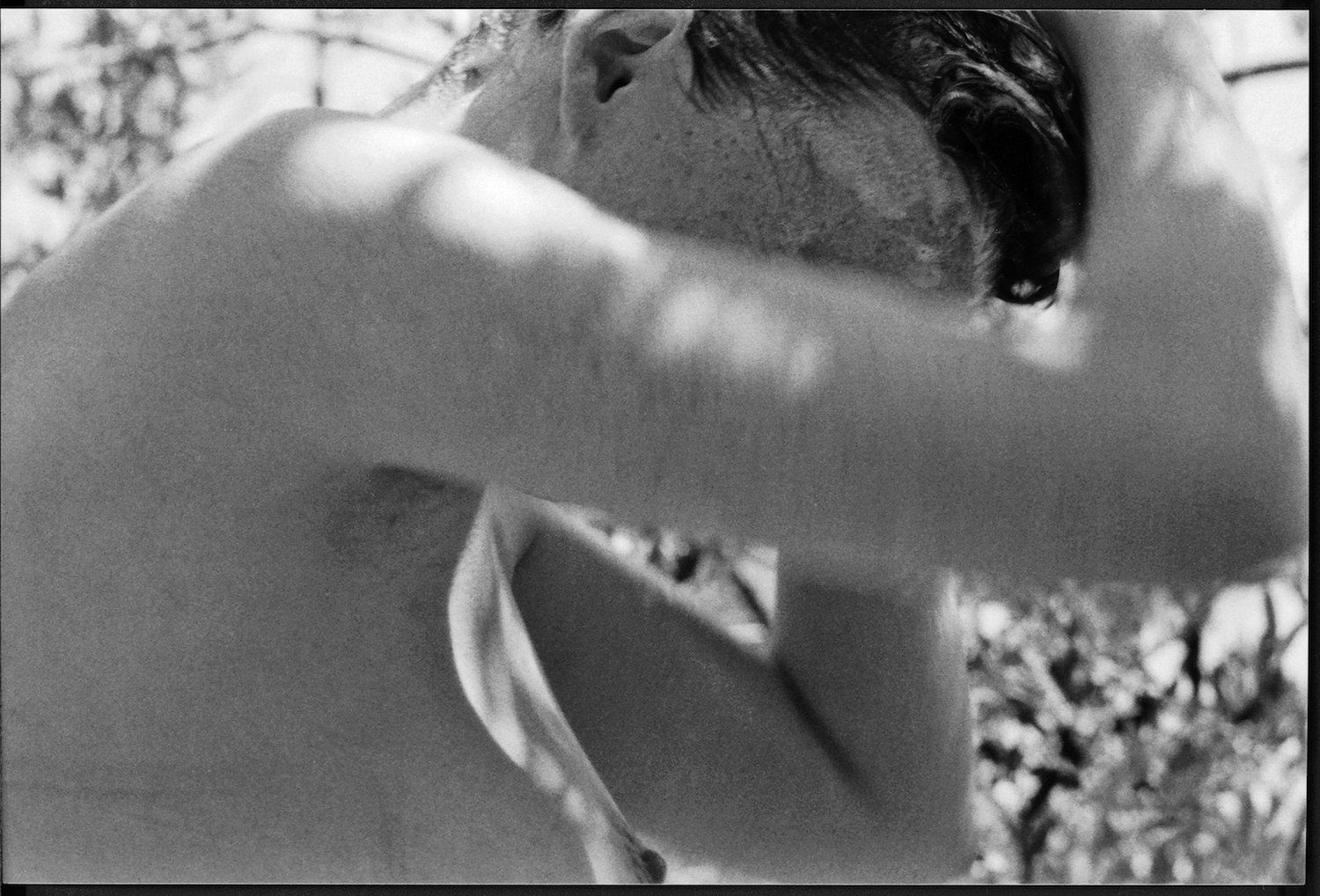