In an approach that is documentary, intimist, and militant, Eden Levi Am photographs her own body as well as those of her friends and family without losing sight of their stories and the Western depictions of the body that has fashioned them. Through a deconstruction of identity that is both individual and collective, she sheds light on sexualisation in order to wrest back control of these bodies—designated female at birth—and reappropriate their representations. Based on queer theory, her work makes us see bodies as flesh that is permeated with magic rather than sexualised and frozen objects in an artificial imaginary. The image, like endlessly changing bodies, is a field of possibilities. In a heterotopic mystical atmosphere, light, space, and the body interact to depict a path forward—that of a struggle for existence. *1992, lives and works in Geneva 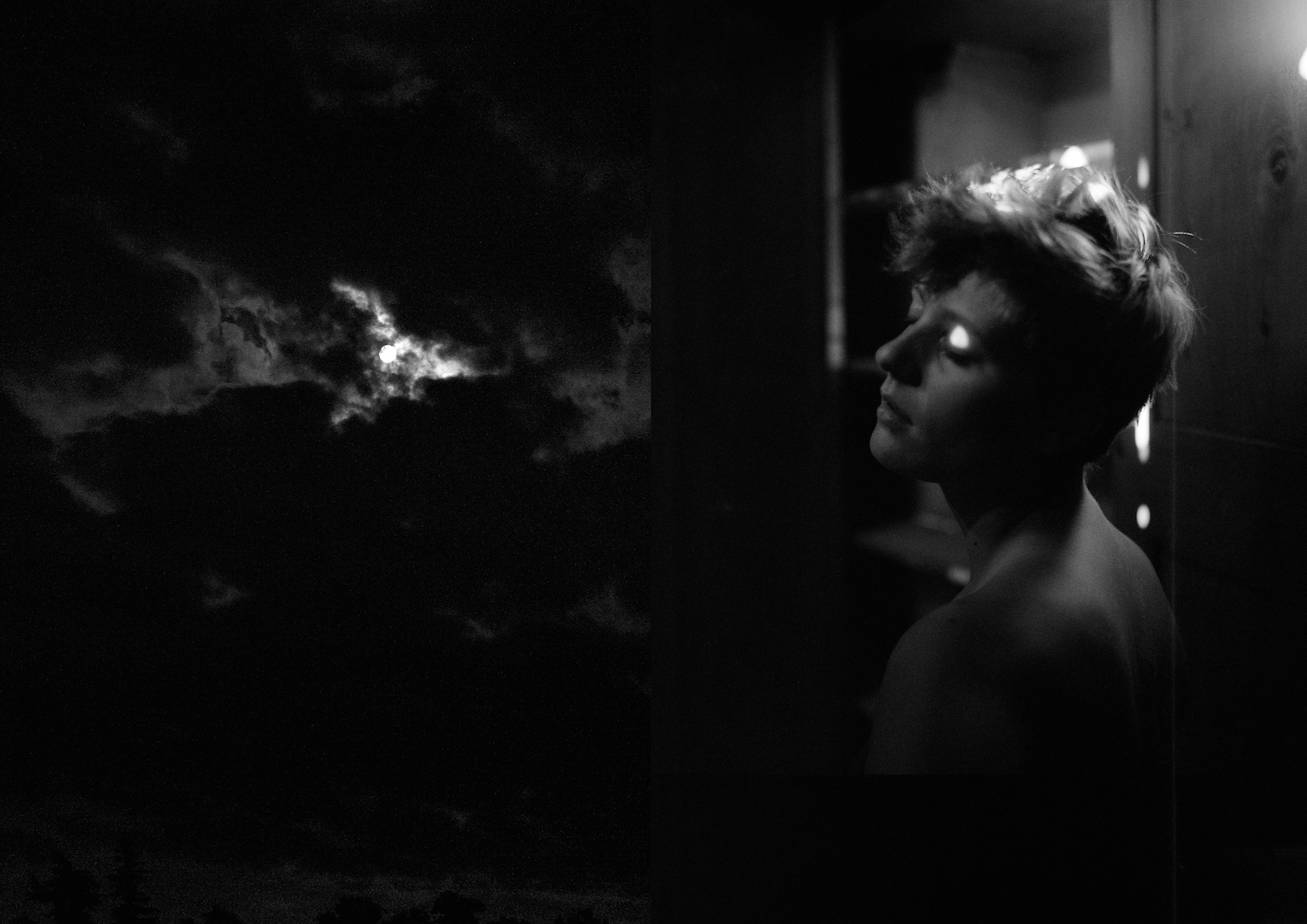