Nicolas Lieber is both a photographer and an iconographer. With his military companions, he began staging ambiguous photos depicting scenes of war that the Swiss Army, because of its status as a defensive force only, could never have experienced. Later he managed to get them published in several dailies that were short on illustrations for articles having no connection with the content of the images. CPG exhibited them in 2006 as part of our PHOTO-TRAFIC show. Lieber is also known for his portraits of young women, sometimes barely covered by military garb or not at all, and often with a camera in hand. This is how he himself is occasionally recorded in a reverse shot. In the exhibition gallery or his own apartment, he composes large wall collages, a kind of altar in homage to his muses, perhaps the most iconic being his interpretation of the abduction of Europe. *1967, lives and works in Geneva 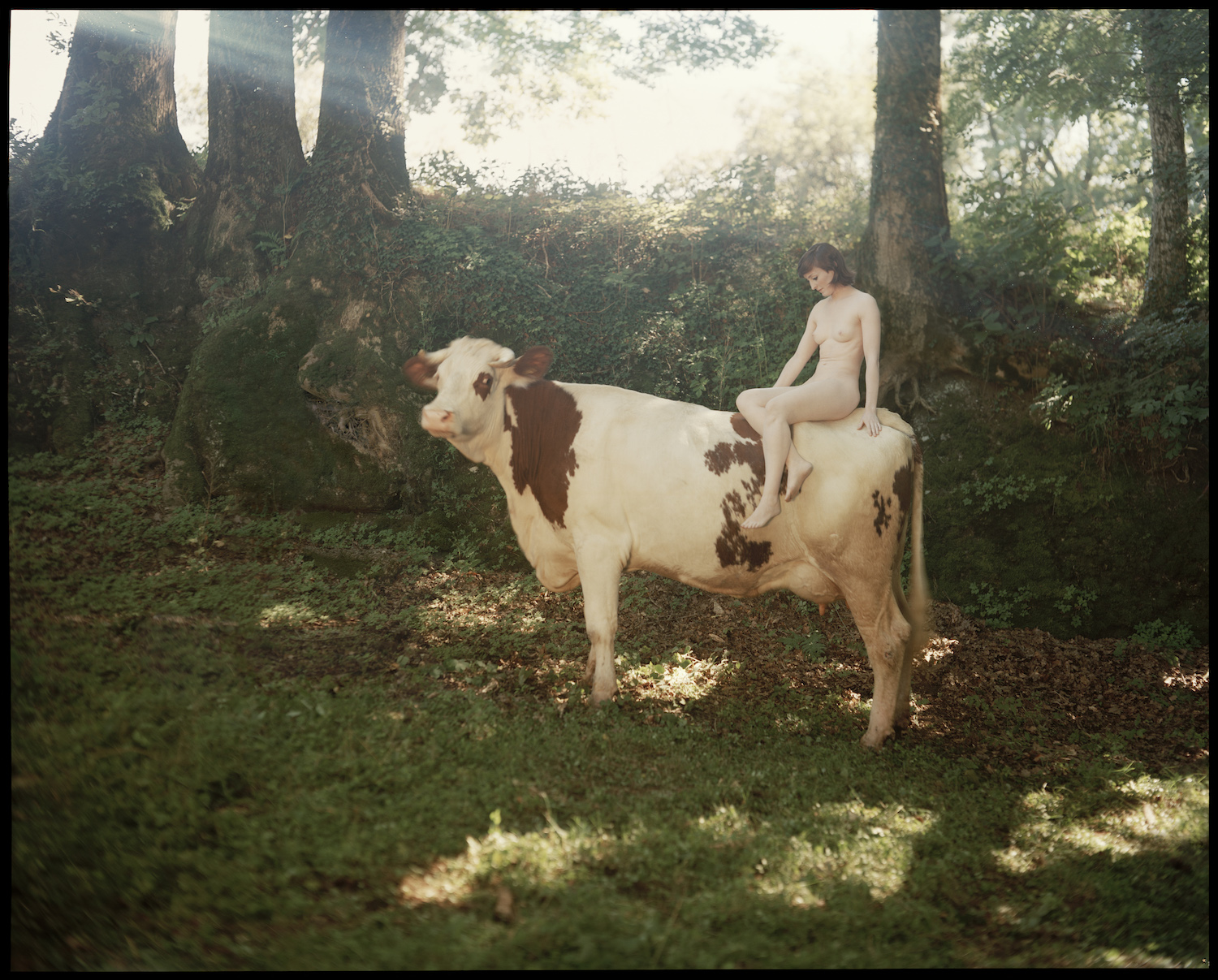