In 2014, CPG featured a series of photographs that lay between fiction and documentary. They were the work of Christiane Grimm, who had shot them during the filming of Derborence, which she co-wrote with the film’s director, Francis Reusser. Exploring light, the raw material and principal concern of photography since the 1990s, she co-published with physicist Libero Zuppiroli, a professor and researcher at EPFL, Traité de la lumière (Treatise on Light) in 2009, and Traité des couleurs (Treatise on Colours) in 2012. She shot the photographs herself for the latter. Le Théâtre des corps (The Theatre of Bodies) from 1993 is presented for the first time on a screen for OSMOSCOSMOS. When it was first shown in 1993, the critic André Klopmann wrote in the Journal de Genève that the artist succeeded in creating “a little model that combines modesty and eroticism, since the themes do not cancel one another out when you know how to handle feelings.” *1952, lives and works in Geneva 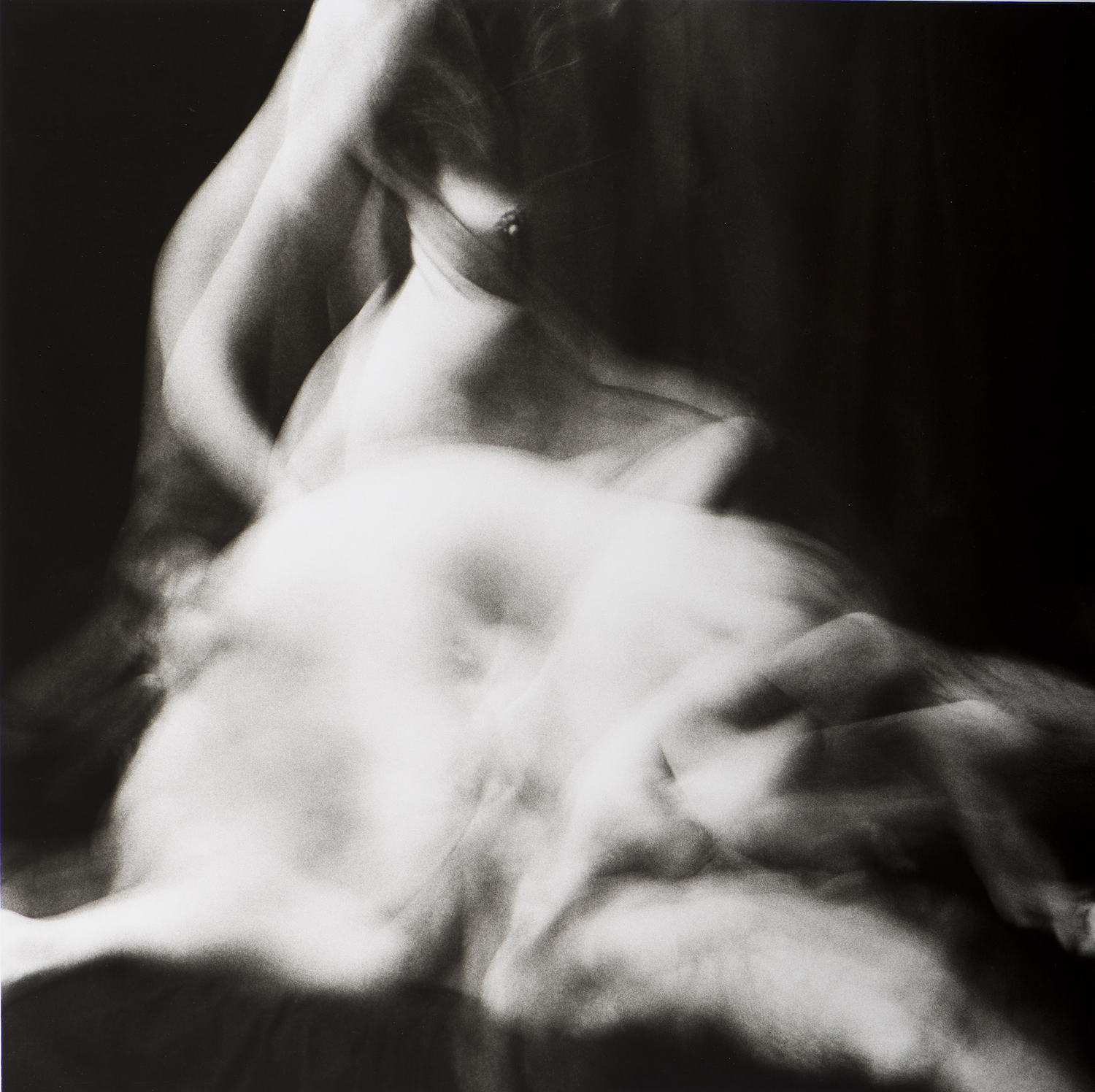