Vivienne Griffin works in transdisciplinary media. Her approach is above all practice-oriented, using drawing, texts and sculpture to investigate subjects such as addiction, repetition and meditation. The typographic forms used in all of her production yield a kind of geometric abstraction located somewhere between the decomposition and recomposition of matter and our visual perception. Her work was shown in the group show Artists’ Voice at the Centre d’Édition Contemporaine in Geneva and at the Grand Army Collective in Brooklyn. She has been in residence at the Space Studios in London since 2018. *1975, lives and works in London and New York 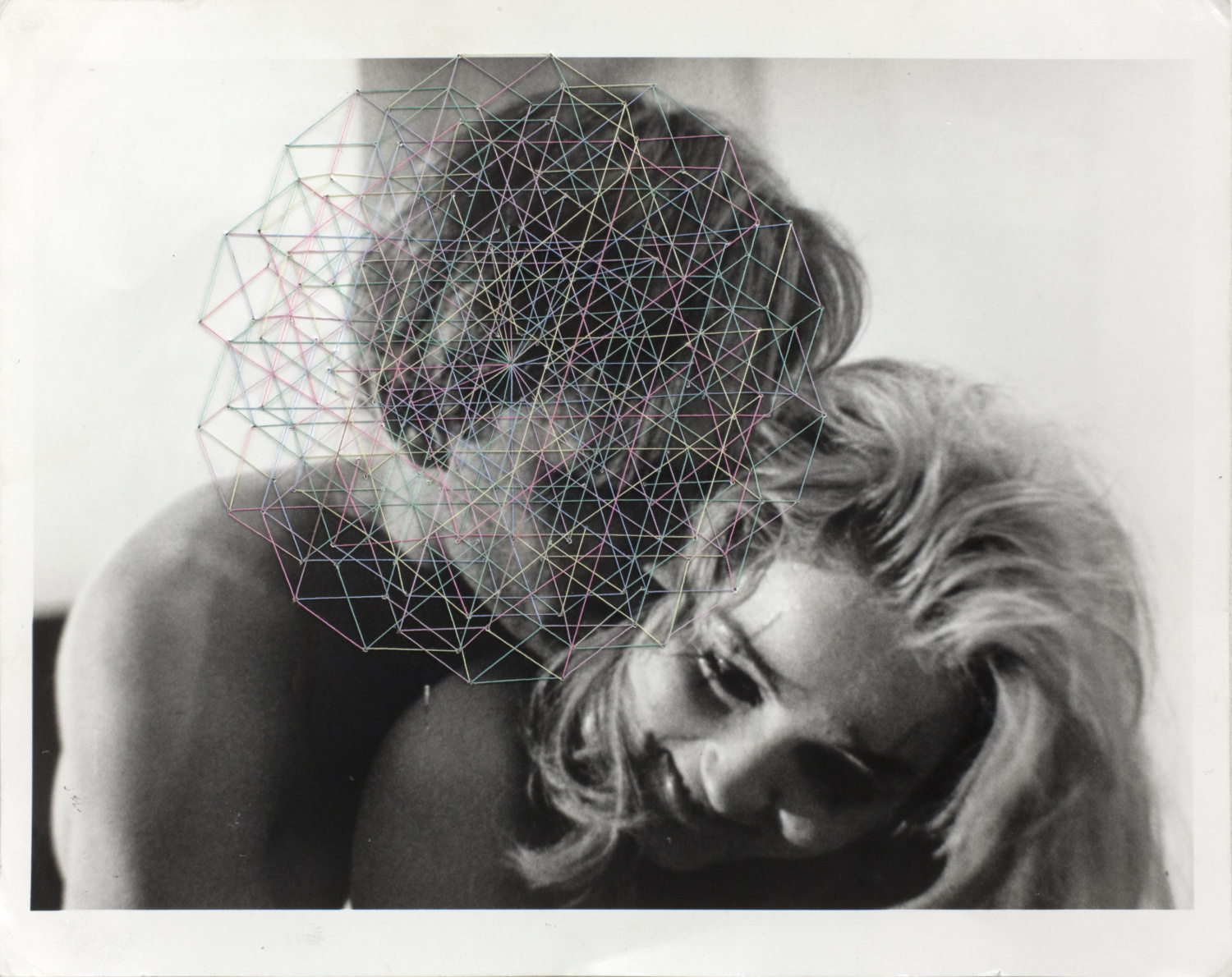