Barbara Hammer was an avant-garde filmmaker whose work focused on feminist theory and lesbian sexuality. Her Dyketactics is considered one of the first feminist films. In two acts, she first challenges the traditional mode of production of erotic films meant for a predominantly heterosexual audience. The emphasis is on the female body, for which Hammer developed her own, resolutely female-oriented visual vocabulary. In the second sequence, she herself is seen sharing a private moment with another woman. She was a pioneer who explored the possibilities of representing female sexuality, with no need for a reproductive goal or a man. *1939–2019, lived and worked in New York 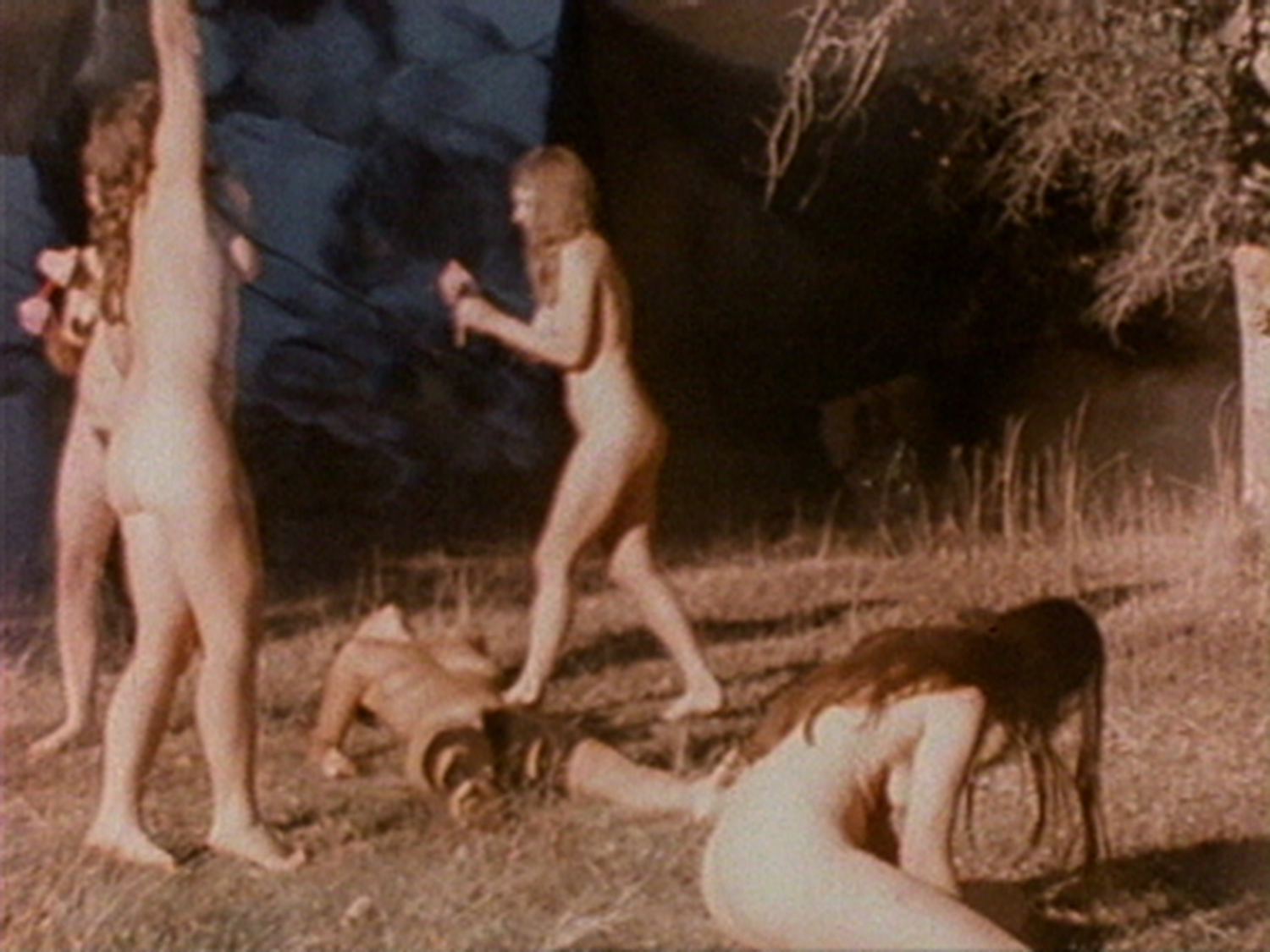