The programme OSMOSCOSMOSCINÉ ends with the film Eros + Massacre (1969) by Yoshishige Yoshida, a central figure in the Japanese New Wave of the 1960s: a work of great visual beauty in which Yoshida explores the political theories and ideas about free love of the anarchist Ōsugi Sakae – assassinated by the military police in the 1920s – through his relations with three female feminist activists, including the anarchist authoress Noe Itō. 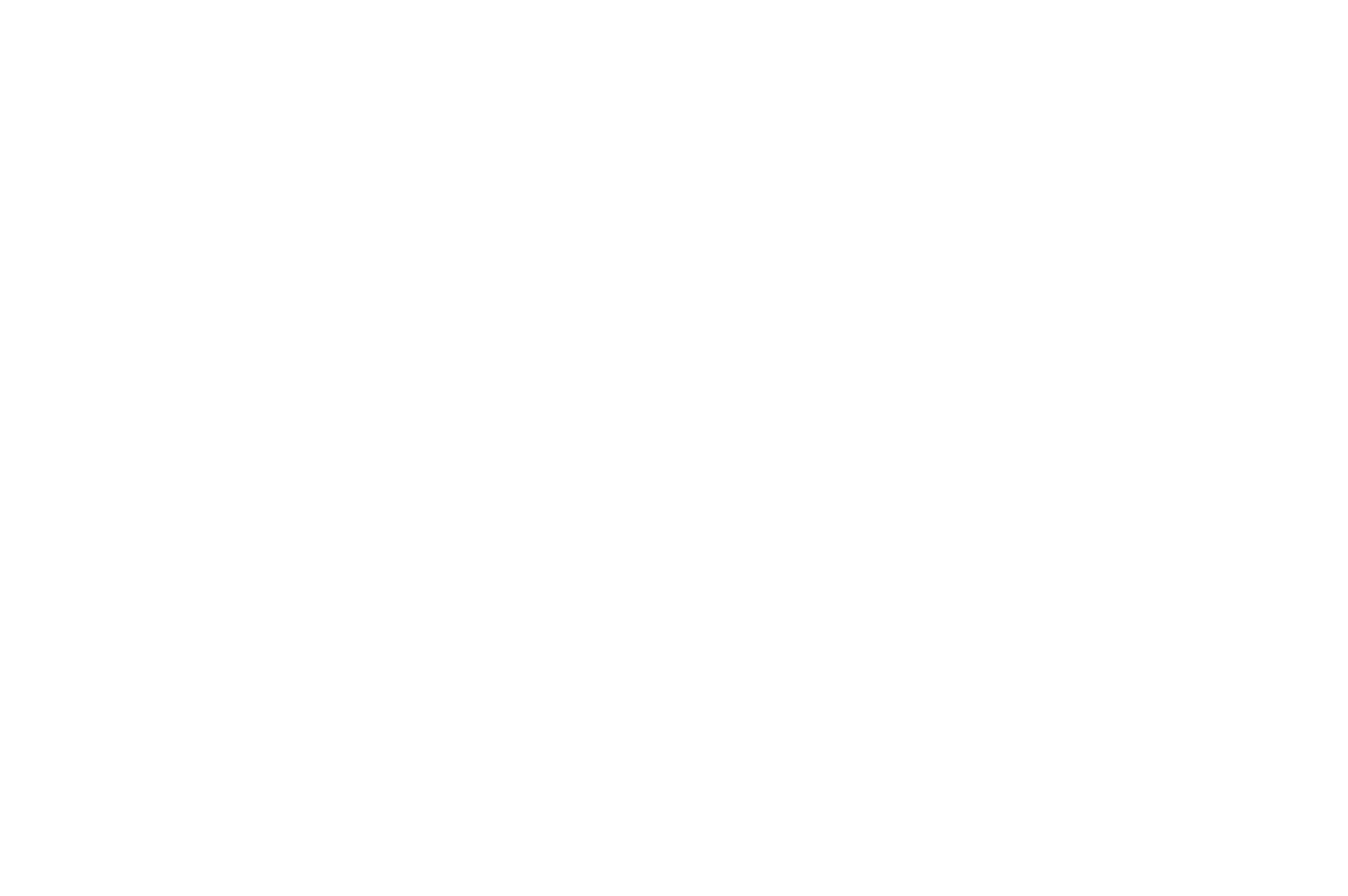