This evening is given over to an encounter that might be expected at the cinema, a meeting with the stars. The director Johann Lurf who lives and works in Vienna has not pointed the cameras at star actresses, rather he has collected moments in films when the stars in the firmament imprint their light on celluloid. ★ (2017) is the title of the film bringing together cinematographic views looking at the cosmos from throughout the history of cinema, arranged chronologically and accompanied by extracts from sound tapes coming from the same fragments. 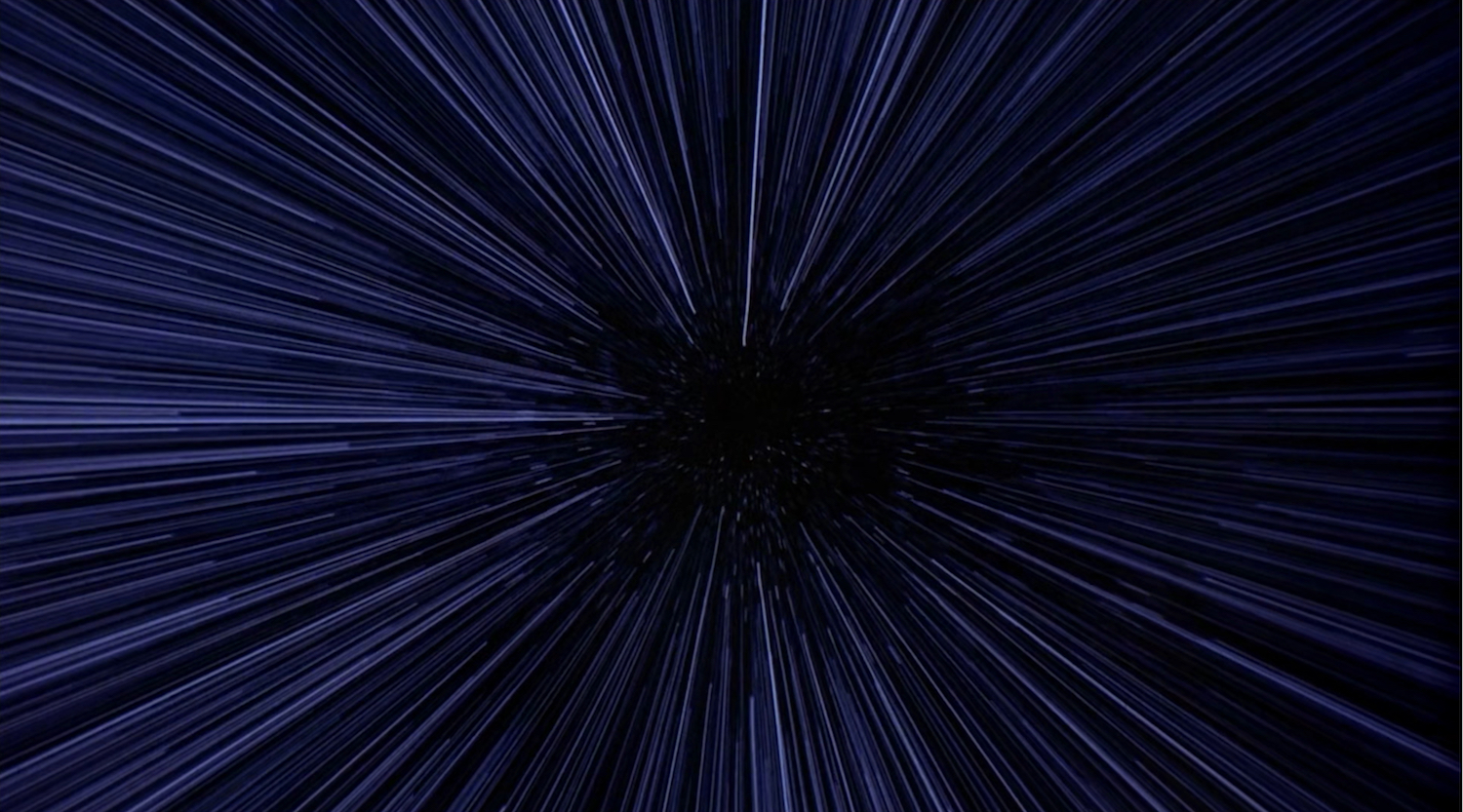