Thomas Ruff’s work shows the influence of the documentary style he learned while studying under Bernd and Hilla Becher. When considered in retrospective, his corpus can be seen as a grand project to plumb the possibilities of the photographic medium in the age of digitalisation. He has explored military night view photography, old archives and negatives of the night sky above Chile taken in 1989–1992 at the European Southern Observatory, among other things. In 1999 he began making a series called Nudes, comprised of manipulated pornographic pictures downloaded from the Internet. It was published in 2003 with a text by the French writer Michel Houellebecq. Ruff selected details, blew them up, changed the colour contrasts and reduced the definition to about 70 pixels to make these images as fuzzy as certain paintings by Gerhard Richter, another important reference for him. By blurring the images in this way, brutally explicit pornography was transformed into the eroticism of the suggestive. *1958, Zell am Harmersbach, Germany, lives and works in Düsseldorf 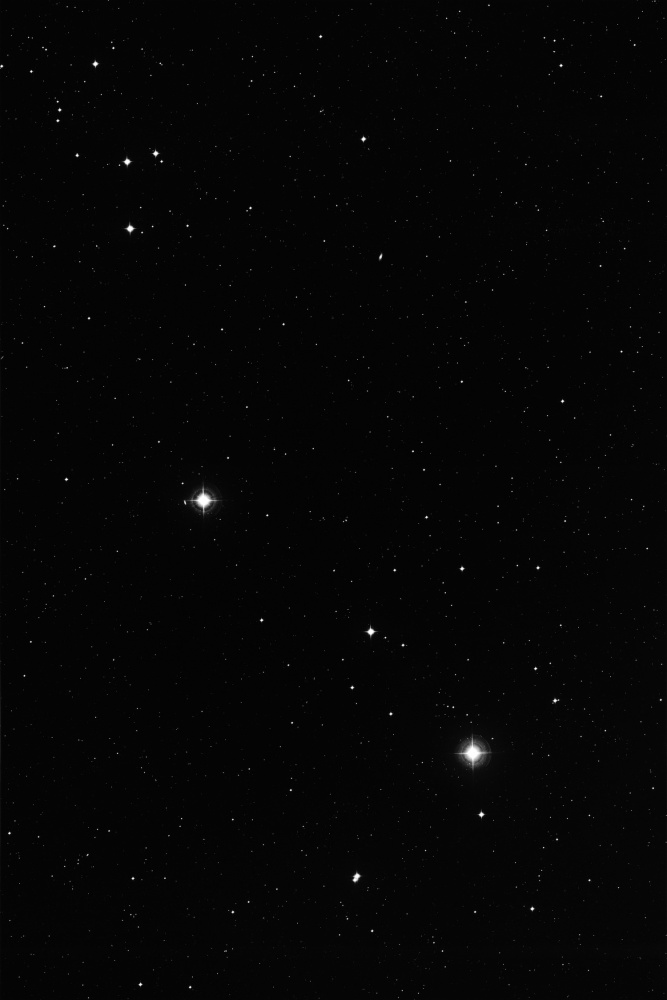