Gregor Sailer has a predilection for architecture and landscapes, preferably in forbidden zones, like his series Closed Cities. The CPG first worked with Sailer in the summer of 2018 on the occasion of the showing of The Potemkin Village at the Arles photo festival, to which The New York Times, Libération and Haaretz each devoted a full page. This exhibition of abandoned cities around the world subsequently travelled to the CPG in February and March 2019. For OSMOSCOSMOS, Sailer presents images from The Mars Series made in the European Space Agency’s Restricted Research Areas, where Martian landscapes were constructed to test equipment to be used in the 2020 Mars Expedition. *1980, lives and works in Tyrol (Austria) 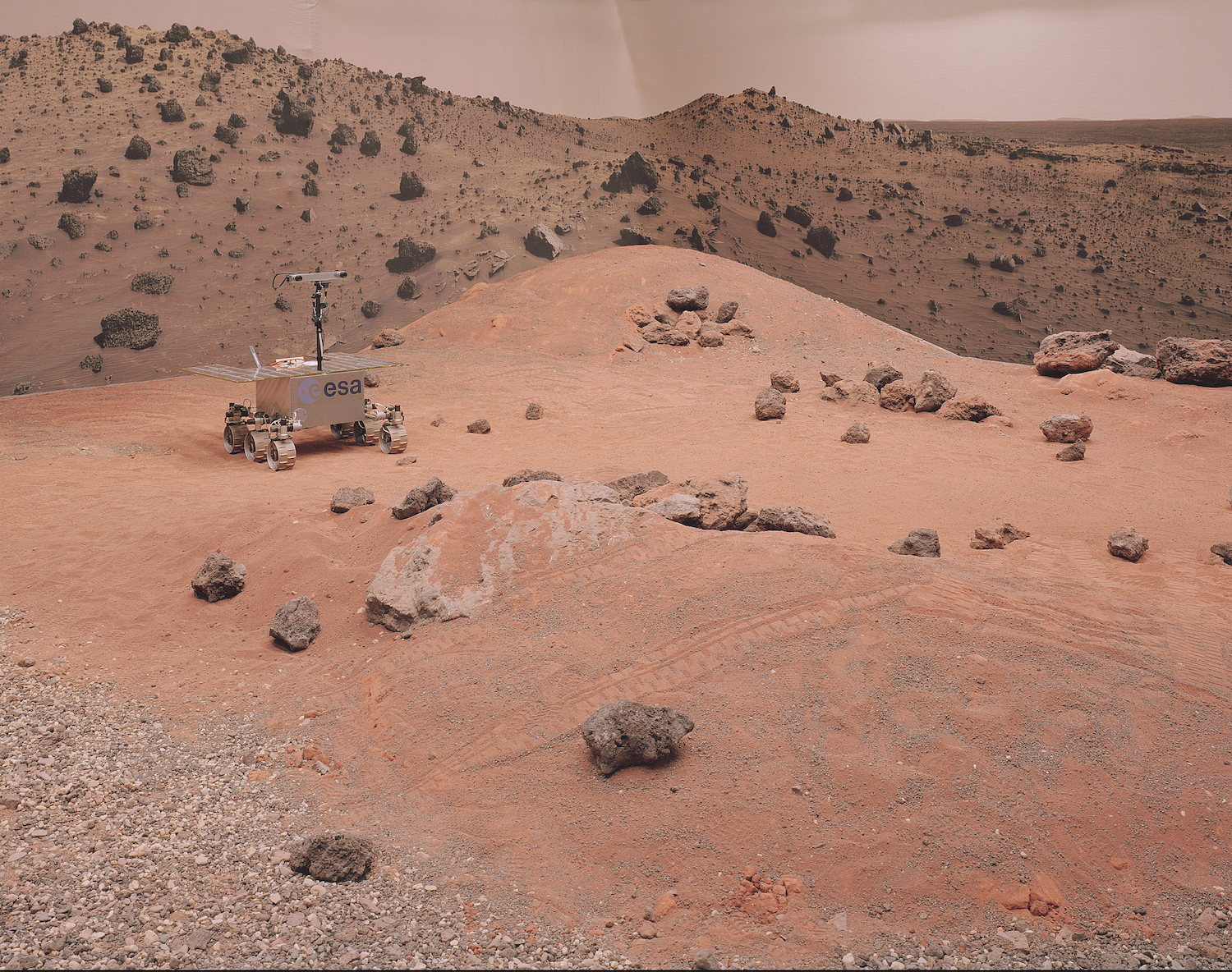