Interested in truly insignificant photos, Peter Piller explores this “genre” in the local press and uses it to build up an archive with no hierarchical, alphabetical or thematic organization. The titles are usually subjective and/or ambiguous (consultable on his site). He slowly enlarges this corpus by adding new, highly disparate groups—for example, a selection from the photo archives of the insurance company La Bâloise that the CPG showed during the 50JPG photo festival in 2010. At Piller’s 2014 CPG retrospective, held in partnership with the Fotomuseum Winterthur, the emphasis was on war-related images. In the spirit of the CPG’s curatorial practice of showing the same piece in different exhibitions and contexts, the 2011–2012 series Umschläge (Covers) will be seen this time in its book form. It pairs images meant to be viewed at different moments—the front and back covers of the military photo magazine Armeerundschau. Published in the former East Germany, its front cover always featured soldiers with their military gear, and the back cover, a young and sometimes coquettish woman. *1968, lives and works in Hamburg 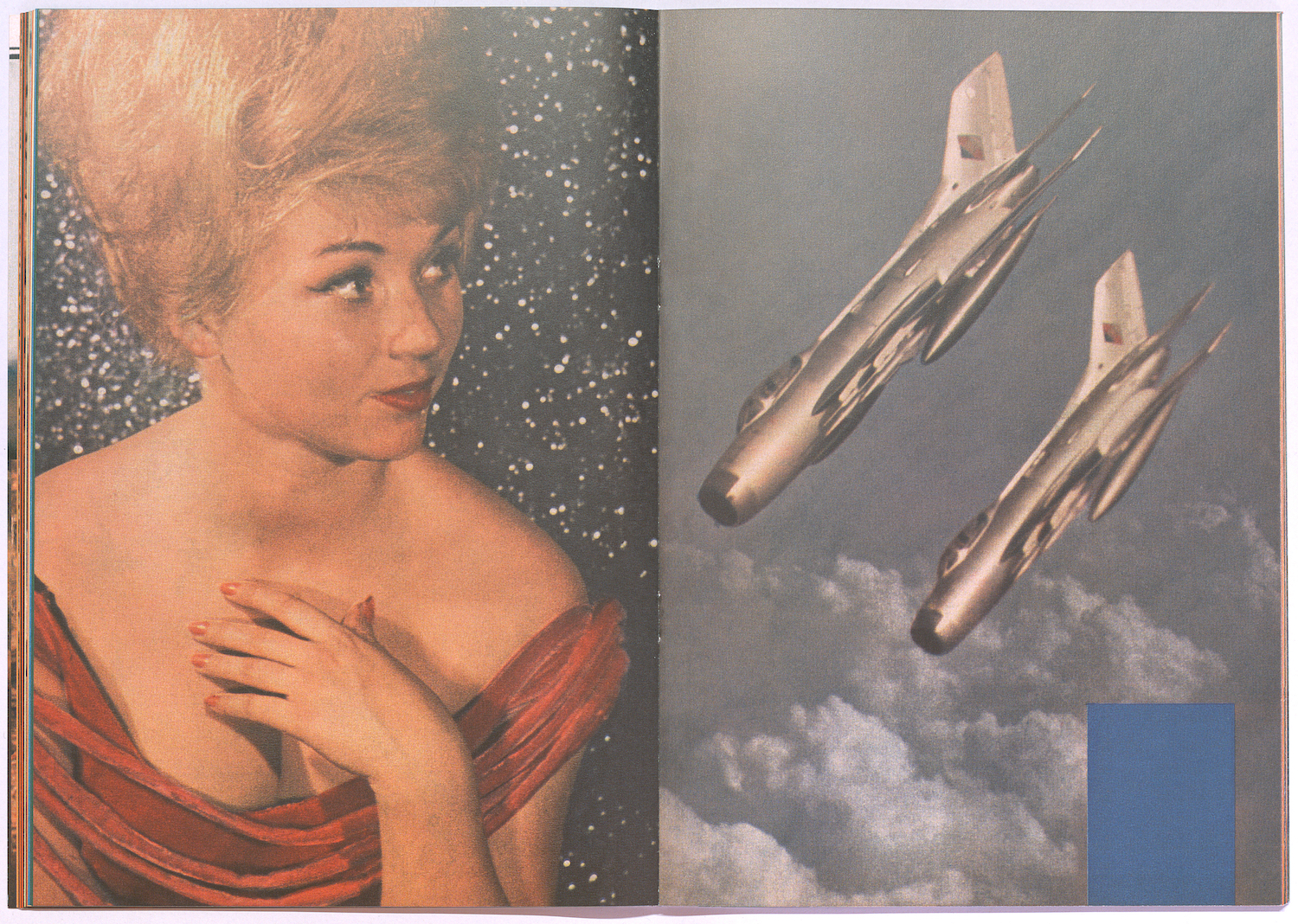