Walter Pfeiffer has been a perennial figure on the Zurich underground scene. During the 1970s he made a huge number of homoerotic Polaroids. His first exhibition, in 1974, took place at the Li Tobler gallery that also showed Manon. His book Welcome Aboard, Photographs 1980–2000 published by Patrick Frey won him international attention, and his work appeared in i-D, Butt and Vogue Paris. The over-the-top sensuality of his male nudes prefigured a future iconography that would highlight the performative aspect of drag and notions of sexual identity by photographers he inspired such as Wolfgang Tillmans, Terry Richardson and Juergen Teller. *1946, Zürich, lives and works in Zürich 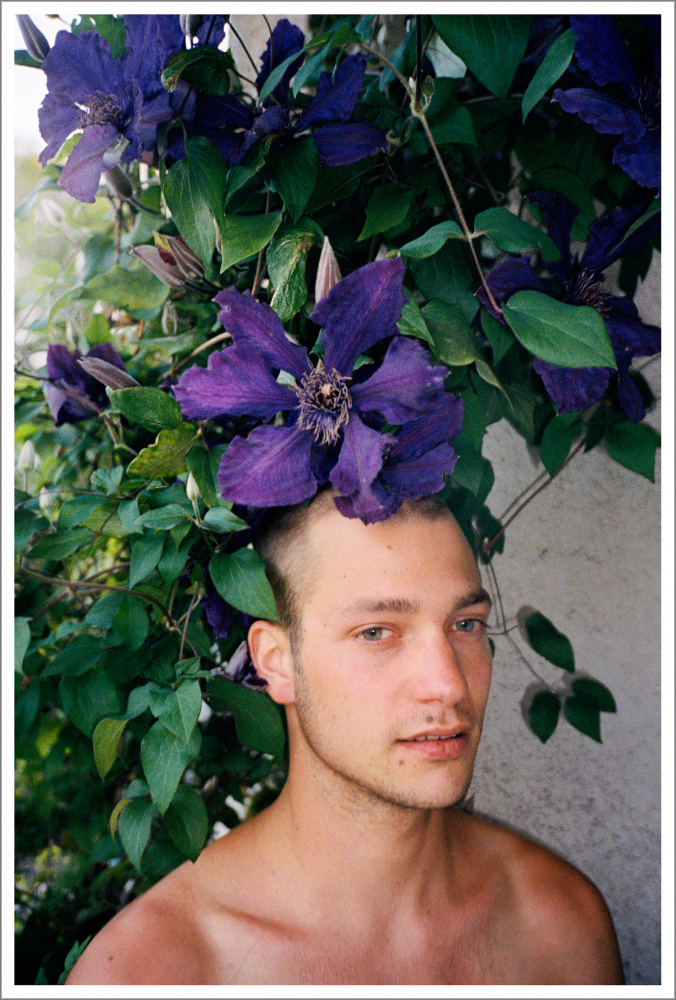