Like his contemporary Herman De Vries, Paul-Armand Gette studied science before dedicating himself to experimental poetry, art and the publishing of magazines and books. References to the insect world and a fascination for collecting botanical data are a constant in his poetic and visual practice. Since 1970, Paul-Armand Gette has developed a singular body of work, fed by a constant obsession with two themes: landscapes and the idea of nature, and model studies. They are expressed through the female body and its possible metamorphoses, finding their perfect incarnation in the figure of the nymph, this nature-woman liberally derived by the artist from Greek and Roman mythology. Thus, over the years, Paul-Armand Gette has constructed a hedonistic and pagan world inhabited by his favourite goddesses: Artemis, Aphrodite, and their nymphs. *1927, lives and works in Paris 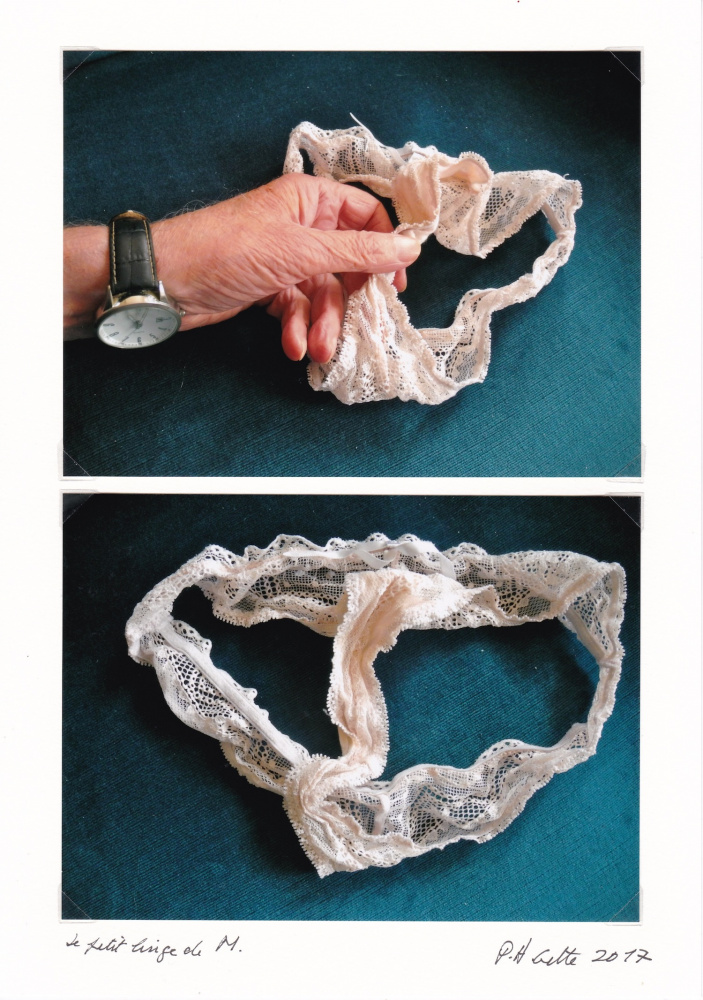