One might describe the work of Linda Fregni Nagler as an archaeology of photography, the oldest of the new media (soon going back 200 years). Hers is an offbeat look at the history of photography through an analogue archive that she has built up over the last 20 years. Fregni Nagler, moreover, was the co-curator of the first European show devoted to Hercule Florence, the native of Monaco who invented photography in Brazil at the same time as Fox Talbot in Europe and above all coined the word photographie in French four years before John Herschel came up with the term photography in English. At the 2013 Venice Biennale, the artist, invited by Cindy Sherman, exhibited her collection The Hidden Mother. An expert in the technique that the old analogue processes require, she has worked for several years now with the physicist Michael Doser, a specialist in the field of antimatter, antihydrogen and its coupling with gravity at CERN. A part from his career as a renowned researcher, Doser has also completed a dozen projects in which he worked alongside artists from all walks of life. For their project together, Linda Fregni Nagler made glass plates covered with silver nitrate, potassium bromide, and gelatine, which Michael Doser then exposed to a stream of antiprotons. In effect, they tried to render the invisible visible, namely the annihilation of antimatter. The result of their experiment will be shown in OSMOSCOSMOS. *1976, Stockholm, lives and works in Milano/*1960, Graz, lives and works in Geneva 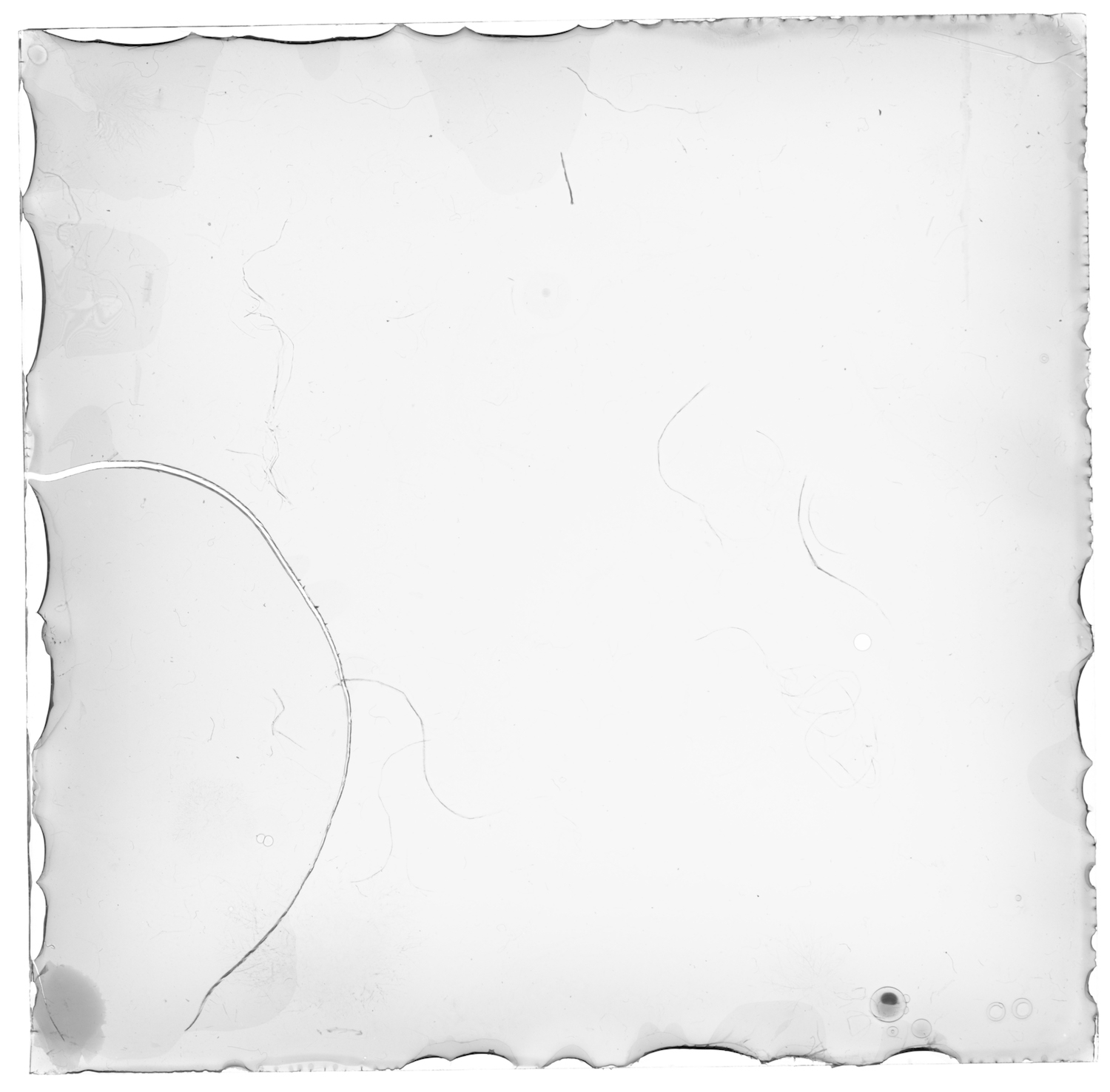