While Jacques Fournel has never done anything other than self-portraits, he has elaborated an almost infinite variety of them. For him, repetition evokes the problem of the subject, first in painting, then in photography. As the publisher of a large number of artists' books at the Villa Saint-Clair publishing house in Sète, he has himself designed a fair number of his own books, true to his approach to the self-portrait. The two books on display in OSMOSCOSMOS are among these, having appeared in the Bibliothèque de l’ennui/Library of Boredom(Sète): Facing each Other(2005), comprising solely views of the bedroom of his female neighbour in the opposite block of flats where his own reflection sometimes appears in the windows (July 2003 to June 2005), and Livres de Culs – Autoportraits avec des modèles (2016). *1951, lives and works in Sète (France) 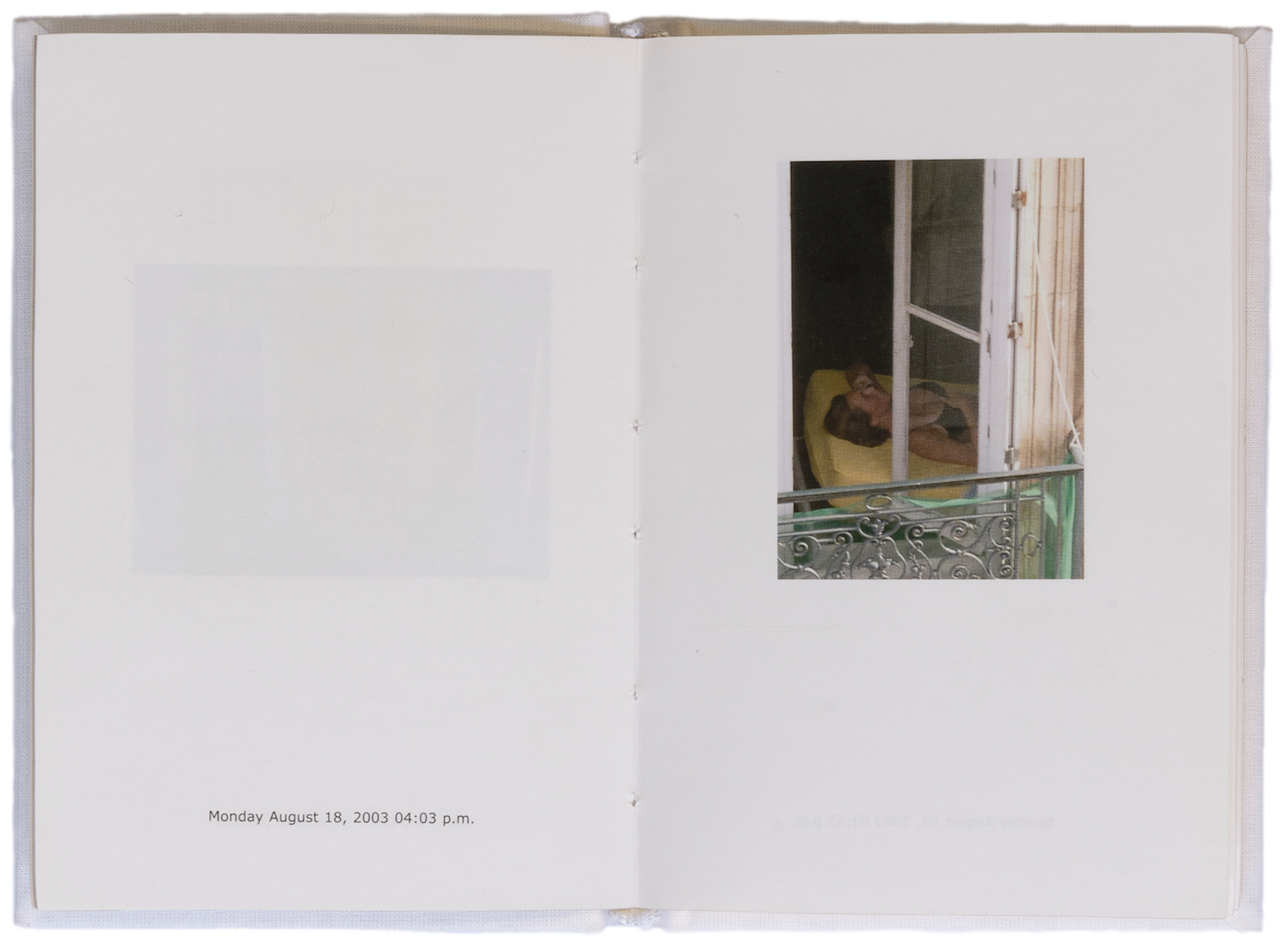