From a very early age the artist has been committed to feminist and pacifist struggles. He studied at the University of California in San Diego at the time when Herbert Marcuse and Frederic Jameson were teaching there. In the early 1970s Fred Lonidier was part of an informal group including teachers such as Phil Steinmetz and students like Martha Rasler and Allan Secular. From the 1980s, he used his work to help workers' trade unions going so far as to hire a lorry to display his exhibition in front of factories. The CPG has already shown his work in collective exhibitions and gave him his first institutional exhibition in Europe. In OSMOSCOSMOS Lonidier is showing a feminist critique of the depiction of women, documenting courses for amateur photographers being held in public parks with hired models. *1942, Lakeview, USA, lives and works in San Diego 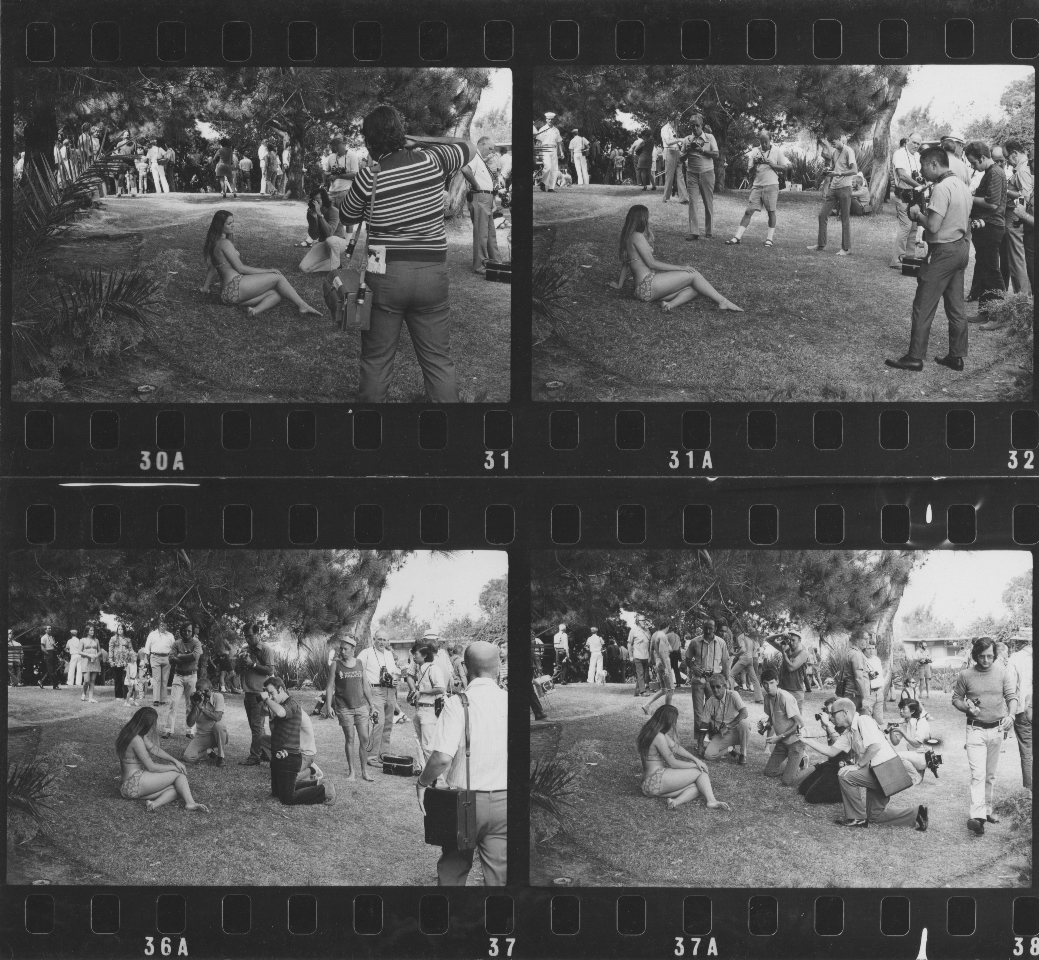