The “Lost Horizon” project visualises the utopia of the building of the ideal world. Or rather, half-forgotten traces and ruins of that utopia: the Soviet architecture and technical buildings which symbolically affirmed the technical progress and advance of the Communist future. Tkachenko takes photos of these objects, built by the Soviet authorities, using the medium format camera 6x6, during the night and with a powerful light source. Thus Tkachenko encloses them in a Suprematist figure of the black square which refers to the “Black Square” by Kazimir Malevich, the early Russian avant-garde and the origins of the Soviet utopia. The radical rejection of the old, and the belief in the beginning of the new ideal cosmic life, devoted to the liberated human being, unified the aesthetic project of the Russian avant-garde and the political project of Soviet power. If the “Black Square” was the artistic embodiment of utopia, then Soviet rule was its social implementation. Time has brought back the original meaning of utopia: u-topos is the absent place, the nowhere place. At present the USSR is a utopia in the strictest sense. *1989, lives and works in Moscow 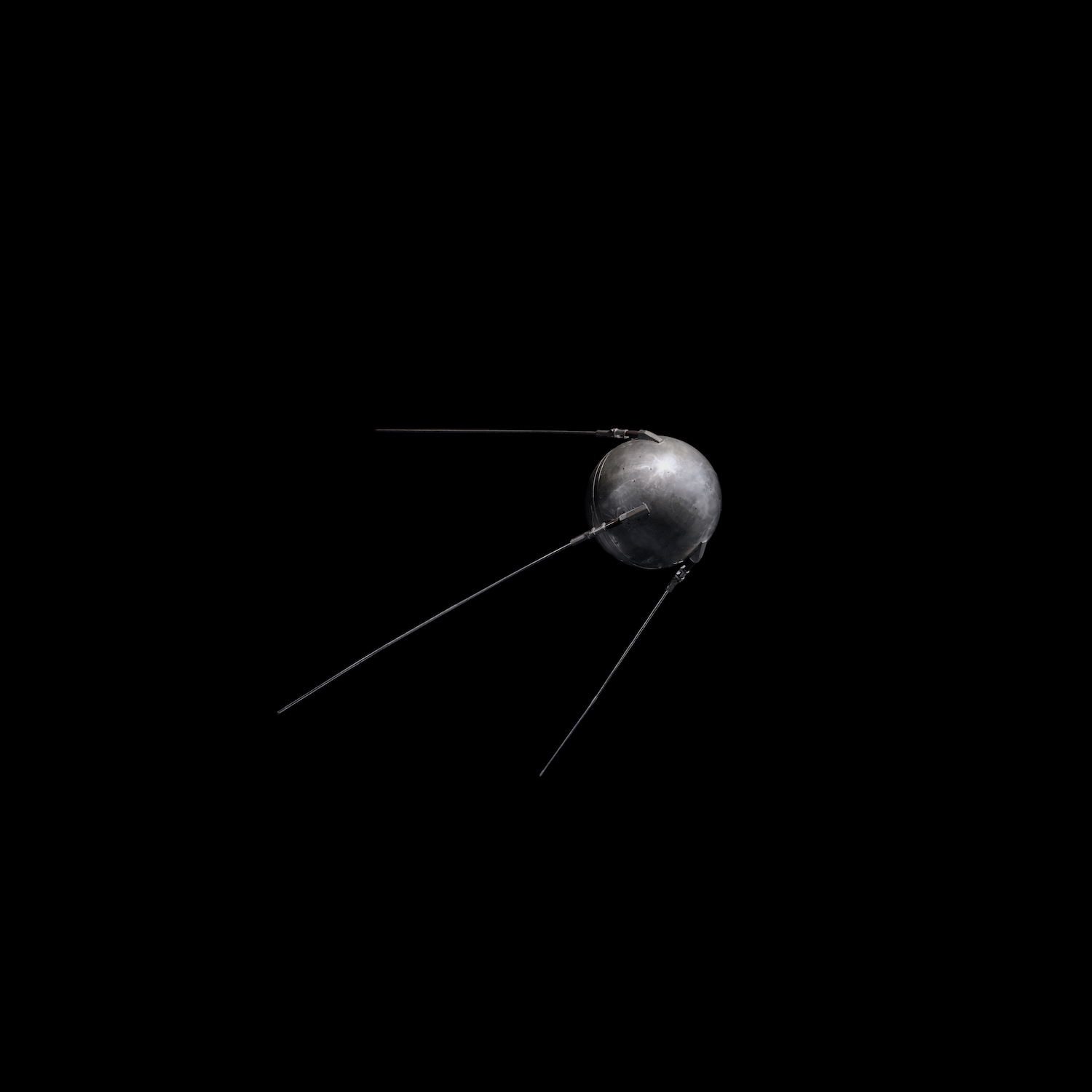