It was especially the dark series called Case History, shot between 1997 and 1998, that earned Boris Mikhailov his largest audience, notably in the West. With the same critical verve with which he recorded day-to-day Soviet life in Kharkov, Ukraine, Mikhailov limns the dreadful poverty occasioned by the arrival of ultraliberal capitalism in his home town. Contemptuous of every rule, he embraces an unconventional concept of documentary filmmaking that puts him in his own shots, mixing intimate photographs and social documents. Moreover, already from the outset of his activities in the 1960s, Eros has played a major role in Mikhailov’s art (he was fired from his job because of some nude photographs he had taken), but also in his work with his wife Vita over the last 20 years. Eros is seen as part of daily life, in a pleasurable, ironic, amused, disabused and even tender way, whenever he turns his lens on the most destitute. *1938, lives and works in Kharkiv and Berlin 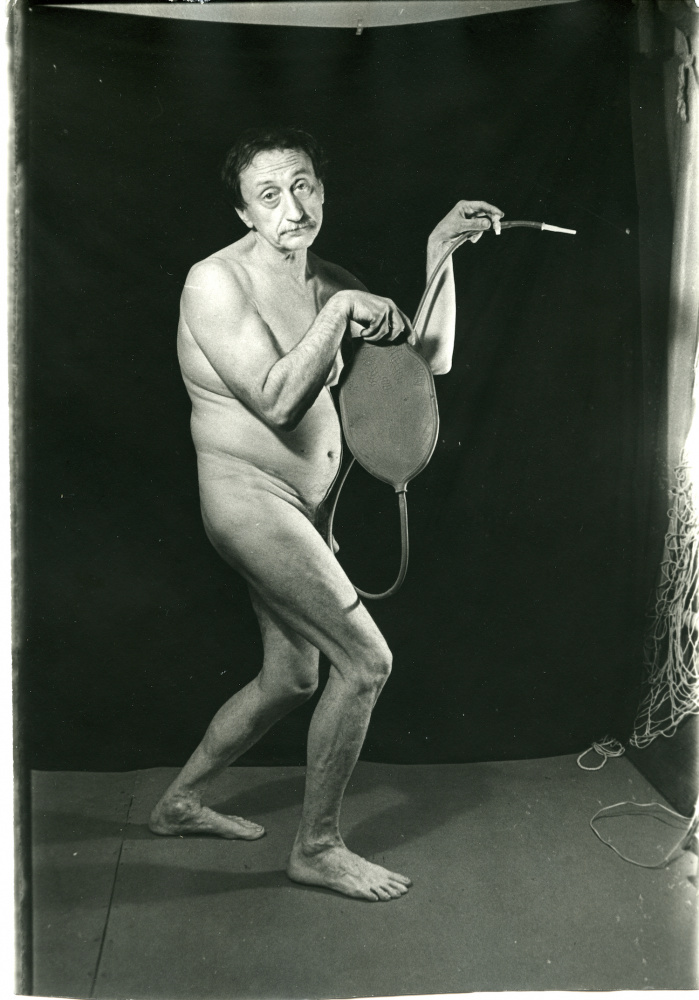