The term revolution originally meant the circulation of celestial bodies around centres of gravitation. The red star quickly turned into the symbol of the Soviet Union, probably inspired by Alexander Bogdanov’s eponymous science-fiction utopia about a communist society on Mars. Ever since the Sputnik crisis, the planet Earth has suffered from star fever. Not even the Soviet satellite GDR could escape the gravitational force of such ideas. In December 1991 a whole series of revolutions resulted in the dissolution of the Soviet Union, which represented a turning point in the history of astronautics. Analogously, the fall of the Iron Curtain in 1989 set off a removal of socialist propaganda into archives, comprising hundreds of slide presentations related to astronomy, peacekeeping in the cosmos and more. Since then 30 years have passed. In a search for traces, attention is directed on the remains of the yearning for a cosmic coalition. *1982, lives and works in Leipzig 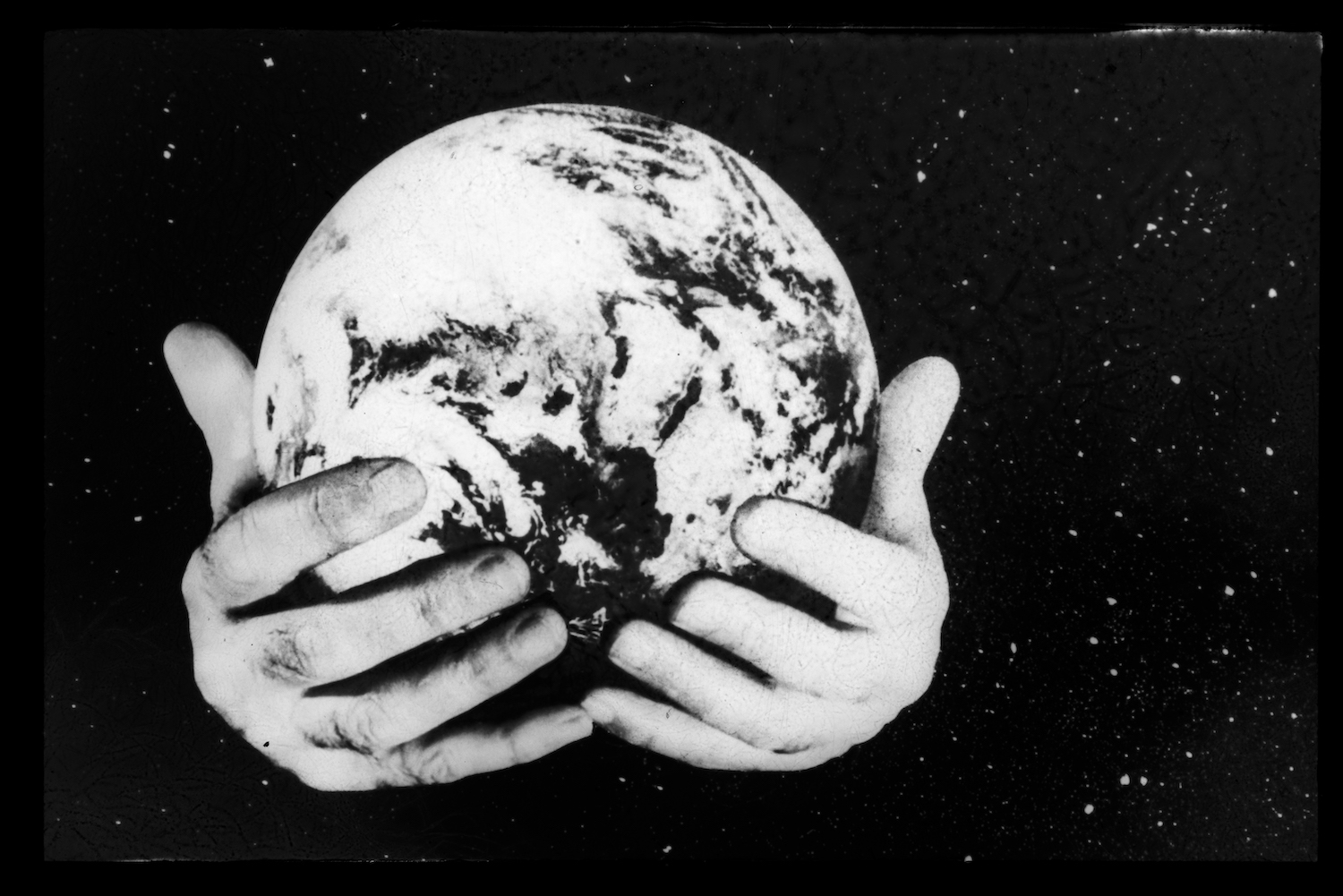