ZETO OR THE PAST LIVES OF ZADIE MUTTERIES

1946-1950 : rabbit, shot and cooked alongside a number of its closest friends and family

1882-1892 : mink, escapee from ranch it was born into. Solitary life in the forest. Long periods of contemplation

1578-1669 : Aegidius, alchemist of the Emperor Rudolf the IInd of Prague (also his occasional lover)

367-390 : a charioteer, arrested for a homosexual act, died in the massacre that ensued once people asked his release

272-337 : Flavius Valerius Aurelius Constantinus Augustus was a roman emperor, he only died after being baptized

1901BC-AD2 : the immortal jellyfish, transforming its cells it can revert to polyp stage again and again, until eaten

Zeto is no creature. It hasn’t a face nor fingers; it is not exactly a consciousness. It is a shapeshifter stream of life. The forms it takes are random, they last a lifetime each time. The forms themselves – all sorts of organisms – are unrelated to and ignorant of each other. Yet, like a babushka doll, under the casing each form bears its antecedents. Zeto is just an element amongst millions of other eternal elements. Zeto feels no pain.

The ontological status of Zeto is complicated. Zeto is alive through one representative at a time. It is also alive in the short time between a form’s death and the next one’s birth. Every representative form has a lifetime; once it expires nothing remains of it, normally. Sometimes though, for reasons unknowable, a flash memory of what was before may be conserved. That memory in all its crudeness, exists alone, without the organism to whom it belonged.
Memories don’t get to choose things, or experience pleasure or get a job for themselves. They survive only as a form of –impromptu accessible– data.  It is said that the forms who suffered most in their time and especially those that died in torture make stronger flashes that last longer into the future, but that is not exactly true. There is no way of telling why some flashes survive and others don’t, but it isn’t only on account of their dramatic qualities that flashes live on.
An example is due. Laurent lived before Zadie. During his lifetime he was the latest transformation of Zeto, when he burned alive in a fire Zeto took the form of the foetus Zadie. She is now the last of her lineage. Zadie has terrifying flash images of withdrawal, those flashes are not memories of her own, the flashes are actually Laurent’s, his own memories. Zadie has avoided substances all her life. Some call a gut feeling inherent sagacity, but it’s actually inherited. Now a less obvious example. Zadie has flashes of being lethal and well nourished, is it her past life as a population of killer bacteria that infested central India several centuries ago or her life as a shark? One cannot tell with certainty.
The defining principle of elements is that with so many lifetimes per lineage an element changes forms so vastly different betwixt them that it’s been everyone and everything after some eons. It has been human and animal and plant and fungi and bacteria and archaea, it has been male and female and hermaphrodite and asexual, it has seen wealth and starvation, health and malady. That principle makes it that all elements have in common a large variety of lives. Unfortunately this cumulative roleplaying isn’t likely to make forms more sympathetic towards each other because as it has been noted memories are almost inexistent and utterly depersonalised.
Elements go by different names, Zeto, Shrunk, Polli, Mos, Daff, Strat, Olo, Tora, Meno, Shigo, Sham, Psy, Ozmo, Bero, Maff, Ingo, Lal, Ira, Ma, Ine, An, Oxi, Iso, Ano, Prit, Par, Ozmo, Ding, Vol, Mor and thousands more.

Zadie doesn’t know she is just a form of an eternal element. If she had known she would have been kinder, steadier, appeased.

One last thing. Sometimes, very rarely, something attracts Zadies attention, it might be the morning dew on the leaves of a tulip or a shooting star, but sometimes very rarely, it might just happen that a form discerns another form for they have crossed paths sometime in the past.


This chapter is an excerpt from «The Adventures of Zadie Mutteries» (Vol. 1). 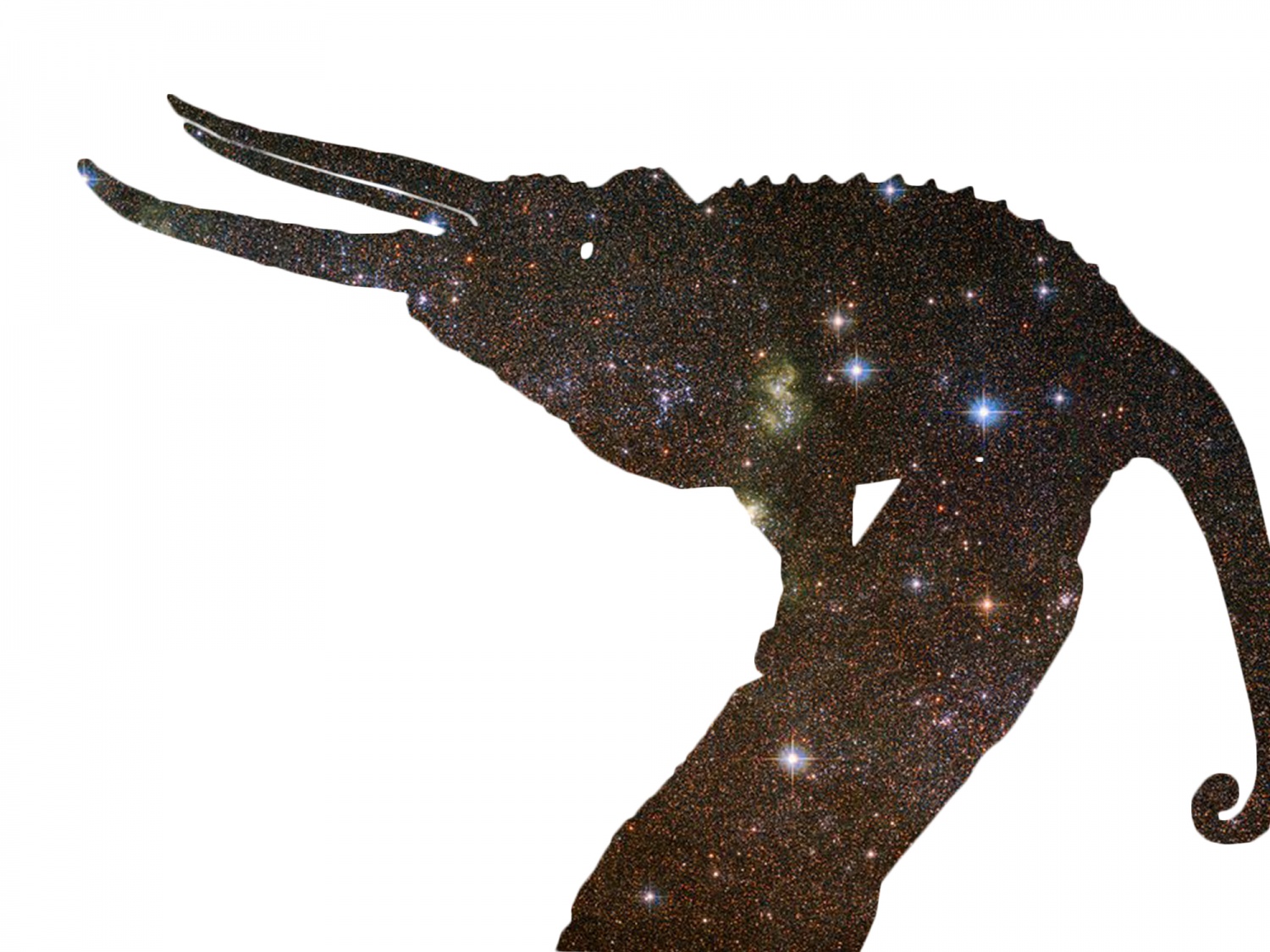