After years of employment as an art director, Stanley Stellar turned to making art himself around the same time as Robert Mapplethorpe. His portrait of Peter Hujar, included in OSMOSCOSMOS, was taken in 1981 on New York’s Pier 51, a former freight dock taken over by artists and the gay community. Pierre Keller, David Wojnarowicz, Gordon Matta-Clark and Alvin Baltrop – to cite just a few – immortalized this “outlaw” site that today has been converted into a family-friendly playground. Stanley’s work was not only anthropological but also a political act in support of the gay cause. The sexual intensity of his photos is a manifestation of his commitment to create a new language of sex. *1945, Brooklyn, lives and works in New York 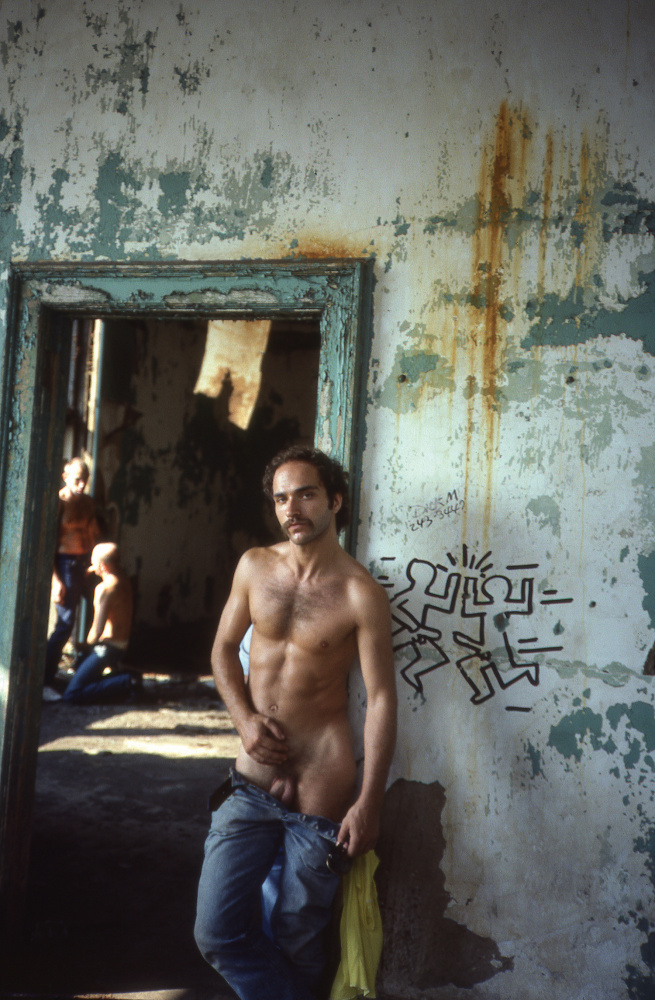