For the past ten years Olivier Christinat has devoted the greater part of his work to exploring townscapes in Asia and the people who live in them, as is demonstrated by a number of his series: Nouveaux Souvenirs, Une place au soleil, Figurant I et II and Histoires sans titres. He has just completed work celebrating the 50th anniversary of the EPFL [Lausanne Federal Institute of Technology]. He has been a teacher of photography at the CFPArts [professional training centre for art subjects] in Geneva since 2003 and produced the photographs for the Le premier regard exhibition at the 2002 Swiss National Exhibition (Expo.02). It was primarily his earlier Apocryphes and Nue series that established his reputation. The photograph illustrated in the catalogue comes from the Nue series while the print shown in the exhibition belongs to the Apocryphes series. *1963 in Lausanne, lives and works in Lausanne 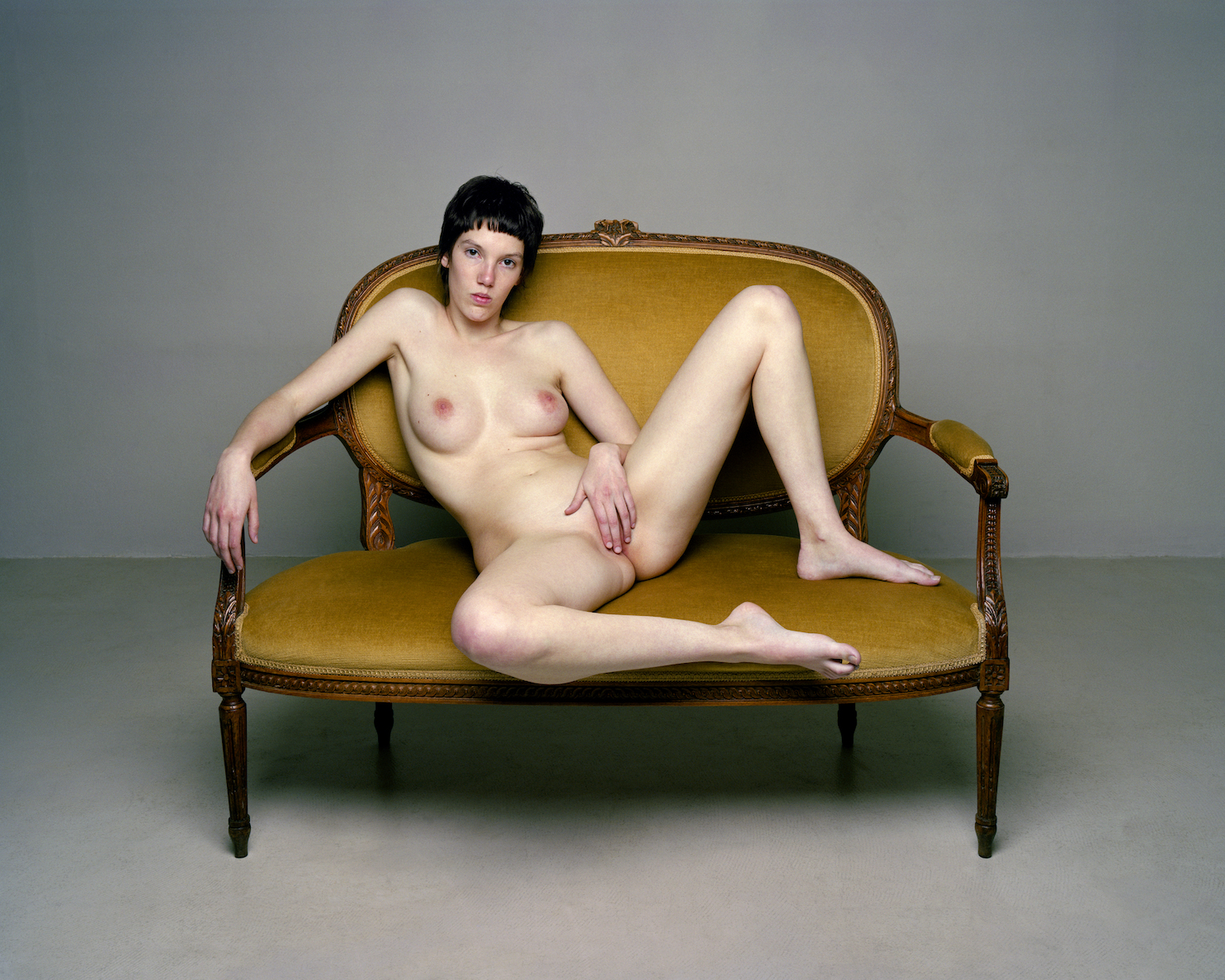