Jules Spinatsch is known for his photographic views, developed with a webcam, then with an SLR camera. The artist defines the moment of the taking of the shot and the field covered by the camera, sometimes extending over 360°. The CPG was the first institution to show his Semiautomatic Photography in 2003. That body of work was subsequently displayed at the most prestigious museums and biennials, from the MoMA in New York to Tate Modern in London, by way of the Fotomuseum Winterthur and the Kunsthaus in Zurich. The CPG showed a retrospective of these works in 2018–2019 and has just published a book under the same title. Super Meta Eclat is again semi-automatic photography, but it is not panoramic. The camera was pointed at a hot spring in Iceland which releases eruptions as a result of its volcanic activity. Its showing in OSMOSCOSMOS is a first, but it is the CPG's sixth collaboration with the artist. The video projection of this body of work stimulates a permanent flow of impressions that are superimposed, oscillating between abstraction and representation with a meditative effect. *1964, lives and works in Zurich 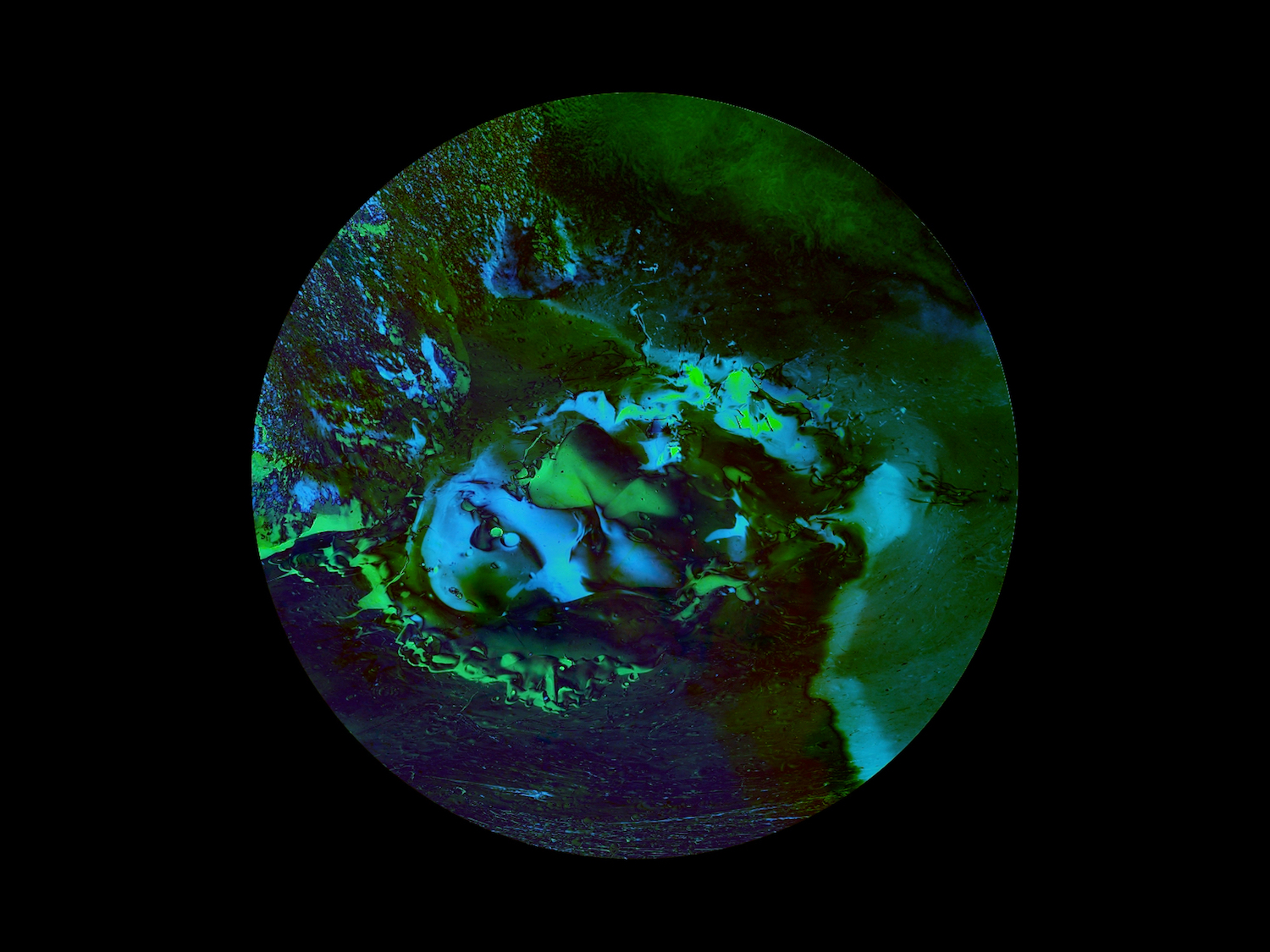