After studying at the School of Art in Linz in Austria, Hans-Peter Feldmann was one of the very first people to become interested in vernacular photography, as did Christian Boltanski, for example, at the same period, to present it rejigged in the context of conceptual art. Up until 1974 he published 35 small books that reproduce no more than 15 or so photographs, mainly found or taken by other people, like the 11 Bilder shown in the context of OSMOSCOMOS. Then he abandoned the art world and ran an antique shop, specialising in early toys. It was only in the 1990s that the artist returned to art, zealously publishing books of extremely ordinary photos. The CPG devoted a solo exhibition to him in 2006 and his work was shown at the Venice Biennale in 2003, Documenta in 1972 and 1977, and in museums such as the Reina Sofia in Madrid and the Guggenheim in New York. *1941, Hilden, Germany, lives and works in Düsseldorf 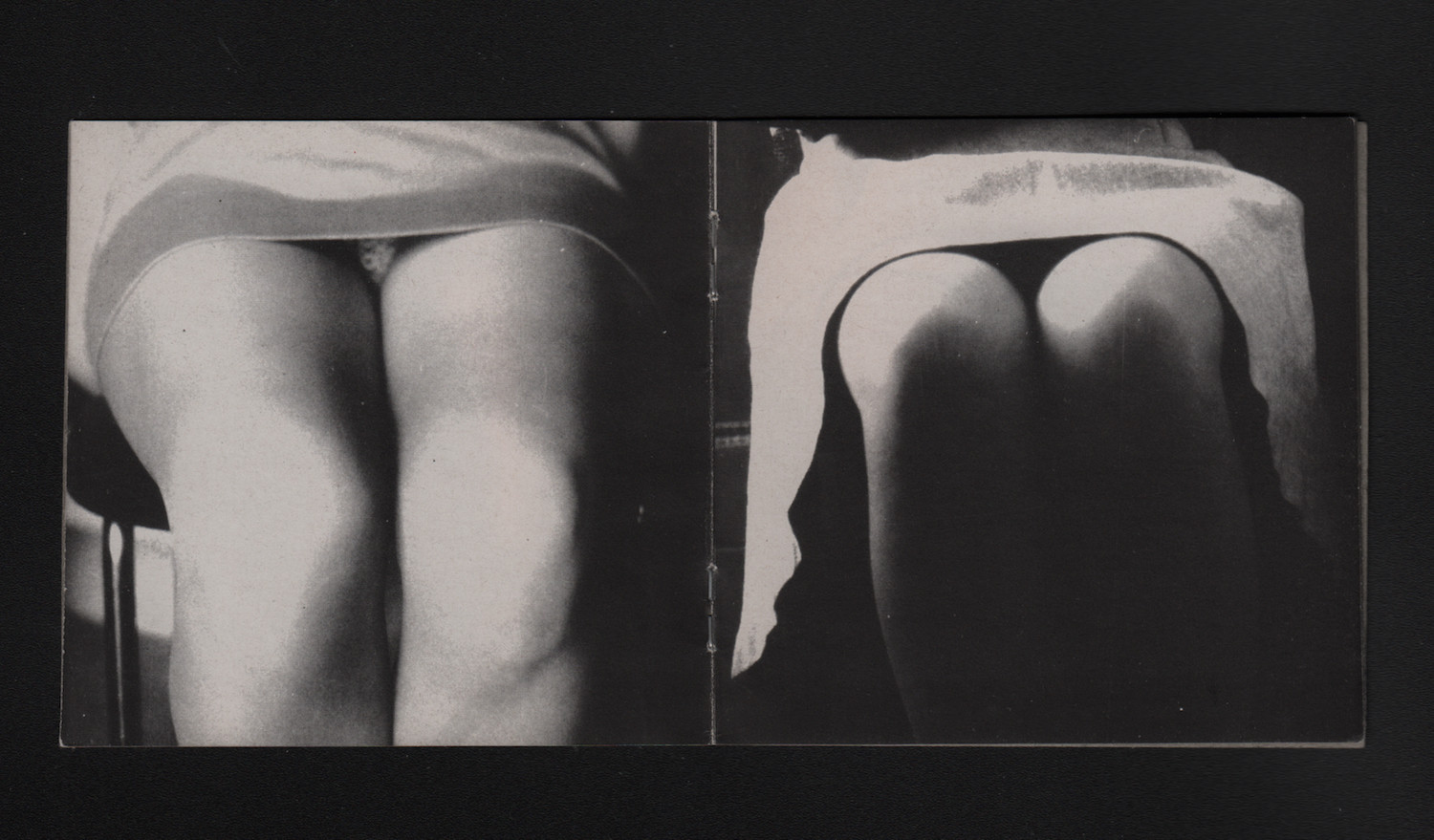