Gilles Verneret has been a keen champion of documentary-style photography since 1981 when he gave up his job as a still photographer at FR3; from 1999 he created and directed Le Bleu du ciel in Lyon, a centre of contemporary photography that has become a benchmark where documentary photography is concerned. He was also the director of the Lyon Septembre de la photographie event from 2001 to 2012, before creating the Bloo School of Photography and the Contemporary Image in 2009, which offers a European Bachelor's degree. The artist also works on the modernisation of traditional astrology, suggesting an approach called COSMOANALYSE (cosmo-analysis) which he will introduce at meetings that will be both collective and individual, in the context of 50JPG’s parallel programme on 26 June. The series of nudes shown in the exhibition are portraits of female customers who agreed to adopt poses based on a book of erotic drawings by Auguste Rodin. *1950, lives and works in Lyon 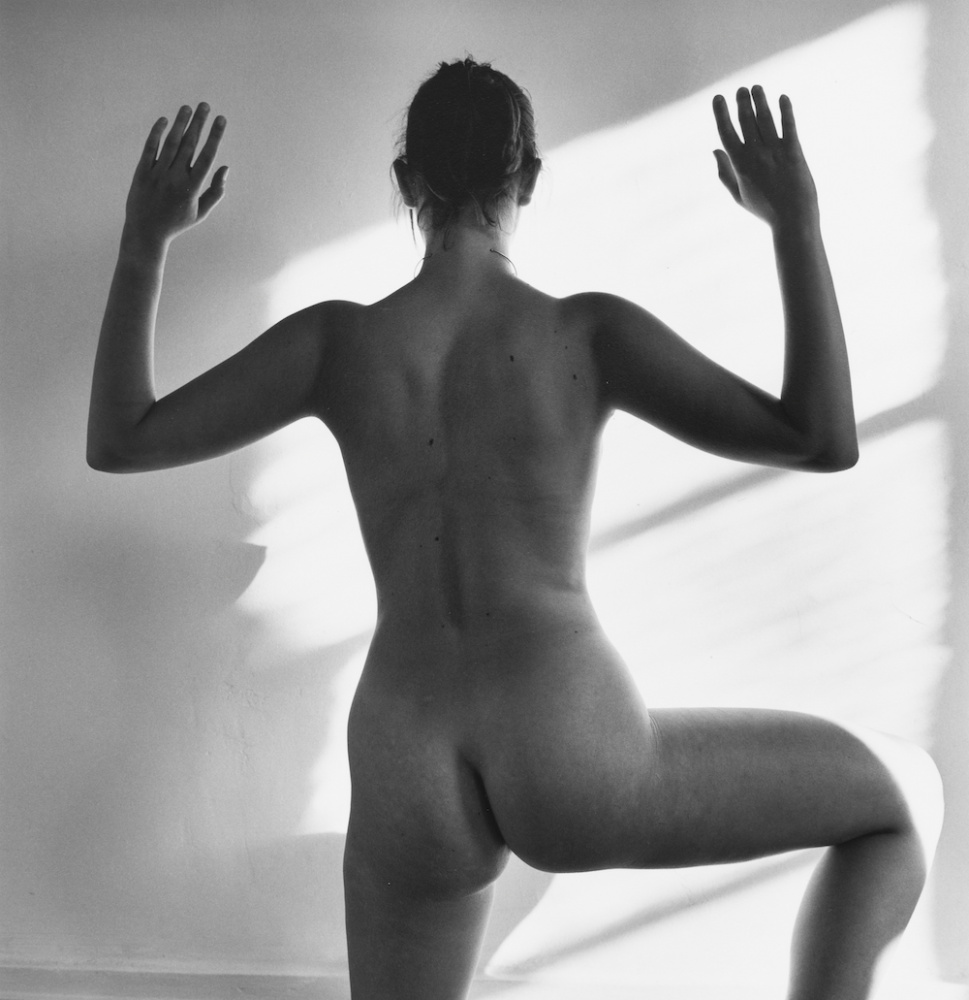