An architect by training, Christian Waldvogel is an artist researcher or a researcher artist, depending on how you look at it. He explores the cosmos and the emergence of Planet Earth. For the publication in the contemporary art review Frieze of On A Universe Turned Inward (shown in OSMOSCOSMOS), the editor-in-chief of the German edition, Jörg Heiser, writes that “Christian Waldvogel has returned to a line of thought that he had already developed for the official Swiss contribution to Venice’s Architecture Biennial in 2004… he transformed the globe into a kind of techno-utopian vision, a sphere turned inwards and in which humanity would live. With On A Universe Turned Inward, he applies this reversal to the human body with its desires wavering between birth and death, but also to the universe with its interweaving of time, space, and the infinite…” *1971, lives and works in Zurich 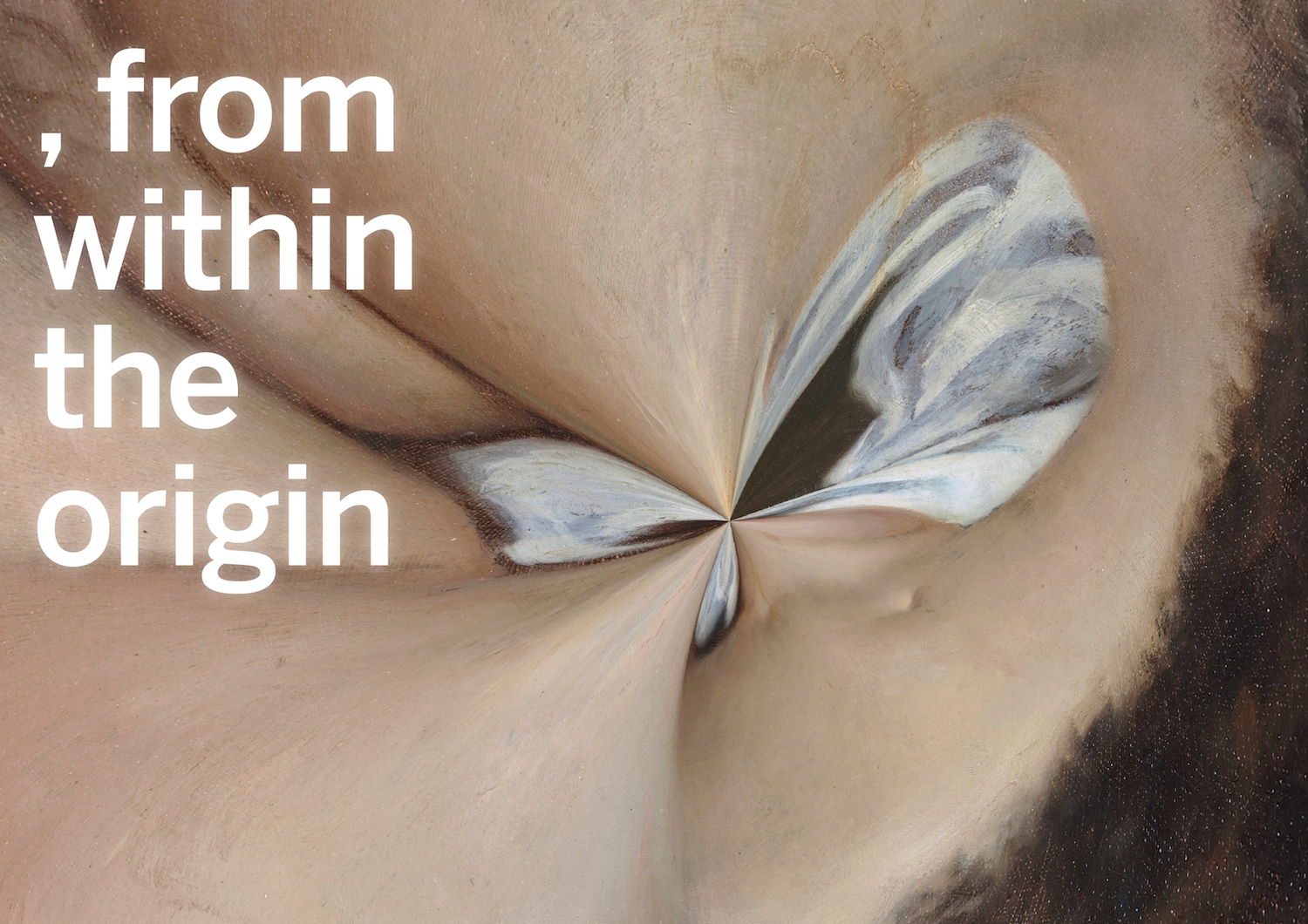