Ever since she was fifteen, Annelies Štrba has been taking pictures every day using whatever cameras were on hand. She began later to make portraits of her three children, Sonja, Linda and Samuel, while they were sleeping, without pursuing the objective of producing a family diary. In 1997, she assembled a selection of her intimate works from 1974 to 1997 for the book ¡. This series includes the photo ¡ (Sonja by the Stove) that Štrba also mounted on canvas. Štrba’s images are infused with fascination for the representation of being, connecting, perception and mutual exploration. *1947, lives and works in Richterswil and Ascona 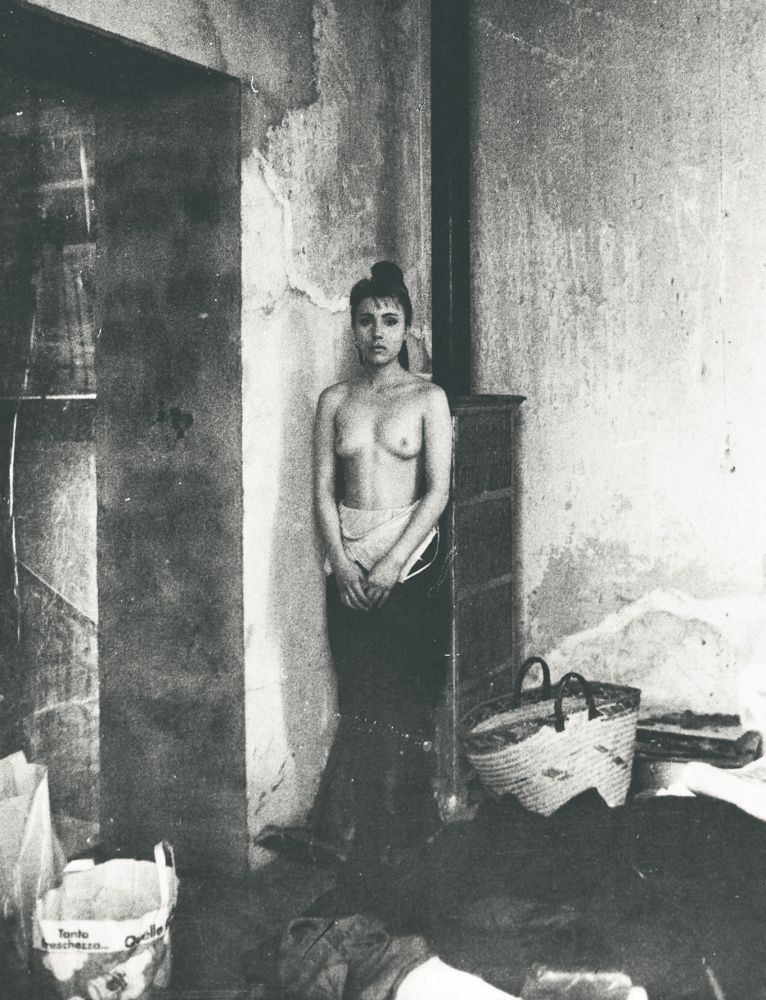