The artist made a name for herself with the photo series Empire of Dust. Hunting around for incomplete construction projects in the wake of the 2008 global recession, Labourdette’s particular approach to the medium eventually led her to Tunisia, where she shot Traces d’une occupation humaine. This work was a kind of archaeological investigation on the mining of sulphate in certain areas of the country, giving rise to a publication by Éditions CPG while also highlighting the location of the first Arab Spring uprising. OSMOSCOSMOS presents for the first time KÓSMOS, an attempt to examine the relationship between humans and the cosmos in the American desert, through a perspectivist reading of the land, joining anthropological analysis with a subjective poetics of the image. KÓSMOS looks to serve as a mirror of ancestral beliefs and knowledge as well as contemporary scientific research. *1974, lives and works in Paris 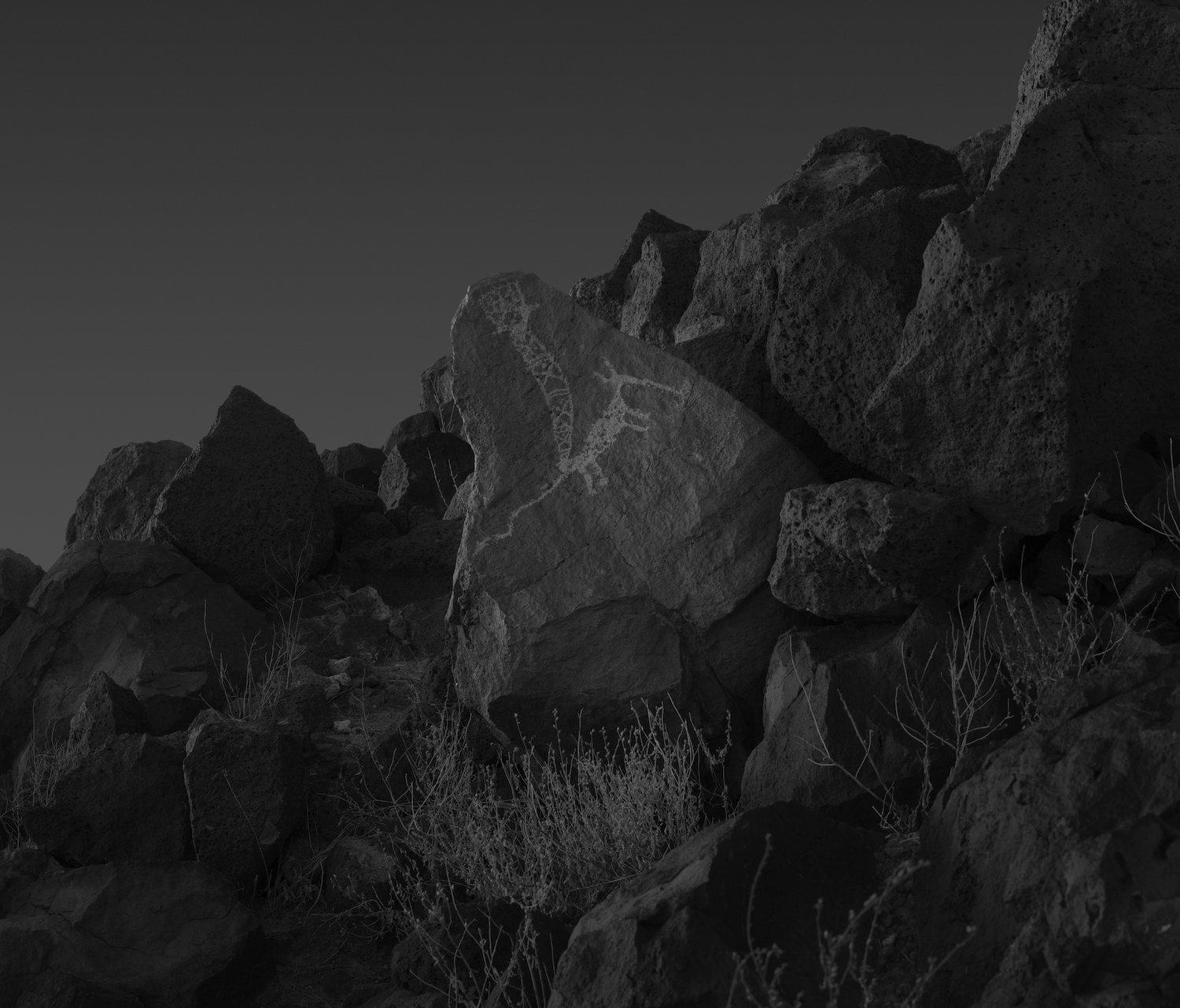