On the 50th anniversary of the first moon landing by a human being, Franz Josef Holzer, a film-maker and neurologist, presents his research relating to the Voyager record (or Voyager Golden Record) over the past ten years. A little more than forty years ago a team of astrophysicists, artists, musicologists, scriptwriters and journalists sent a message intended for any potential extra-terrestrial beings on board the two Voyager space probes. Franz Josef Holzer looks again at the contents of that record — in particular the photographs — and wonders why that message contained some omissions. The ideas of love and hate for example are not present on that record, even if they are among the main preoccupations of human beings on earth. 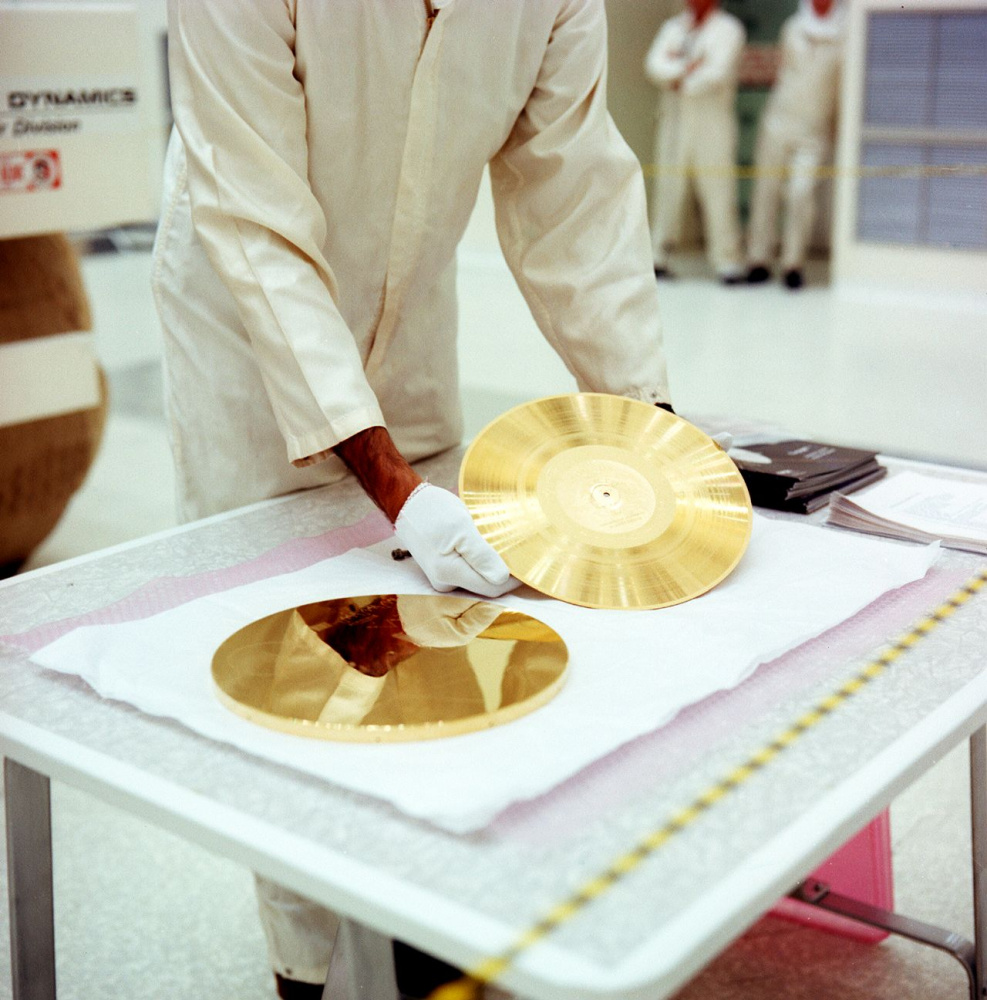