Since the beginning of time, cosmogonic thinking has been associated with theology and metaphysics, and it was only with the first instruments for astronomical observation that scientific cosmology was able gradually to emerge and become distinct from myths. As for modern cosmology, it came on the scene following the conceptual revolution brought about by Albert Einstein’s theories of relativity last century. But in recent decades cosmology has undergone another revolution: from being a theoretical and partly speculative branch of physics, it has today become a precise science. Alice Gasparini, a doctor of physics and a teacher, reconstitutes this fundamental change due to recent images of remote space: the “light” rays that have travelled across the universe provide us with surprising information regarding its structure, its evolution and its destiny. The effects of the gravitational lens, expansion, dark energy and gravitational waves are on the menu of this unprecedented cosmic journey. 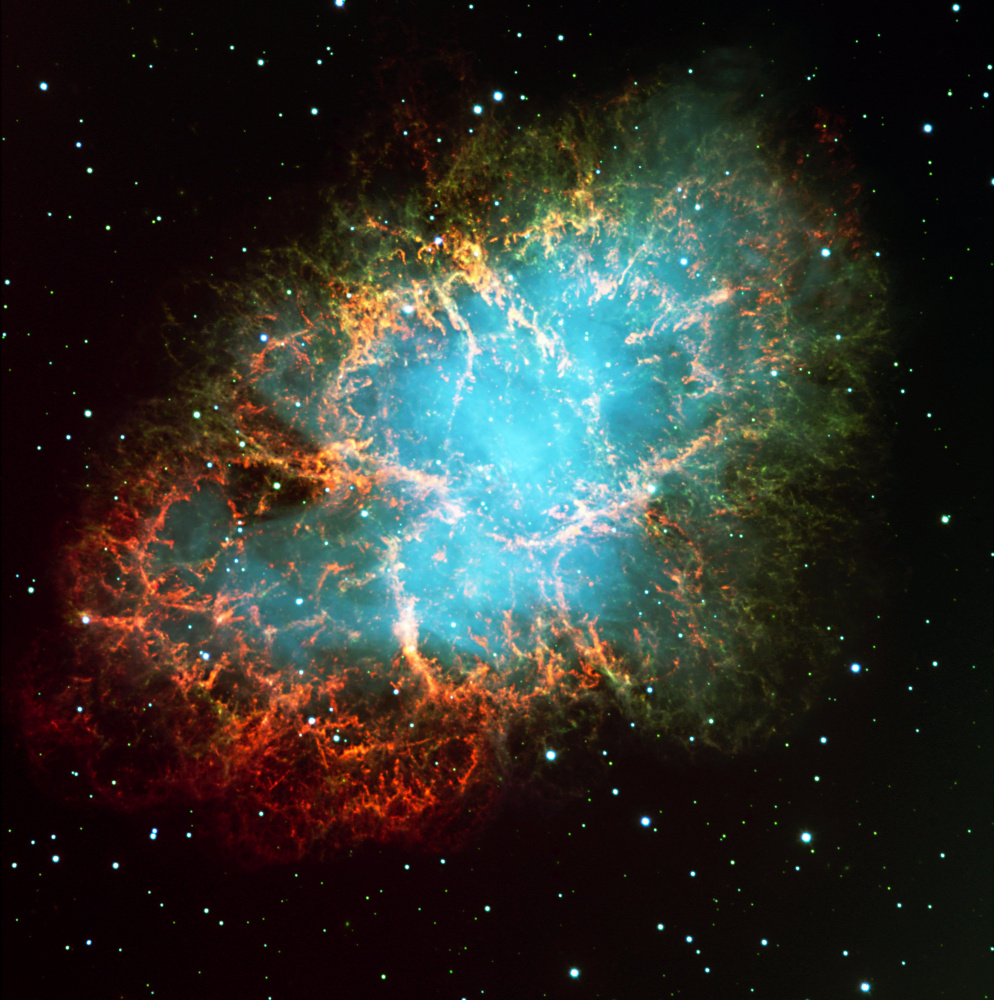