"you know the funny thing is that these painkillers are called lamaline, I recommend it to you at the slightest threat of war being declared by your ovaries, there can be no orthodox Marxism, but some orthorexic fathers bloom in the meals of an after-party like you hear crows, the present what, the wastelands and the low skies types of ports but without the sea, to crush or perform is always an abortion, you are sure that it is not a childbirth rather no I assure you after there is nothing left, no trace, no echo, it's technical it's not producing, it's recycling with the remains of the past fertilized at the moment t, finally with the means of production in contraception at the moment just to say, the reproduction of the labour force or that invisible force thing that cleanses or vitalist miracle, Thus, after a few years of community life, the law in the modern sense has intervened not against state violence (law against terror) but through an organizing role, in its very text, in the exercise of violence, taking into account the resistance of the popular masses, and ovaries ready to invade_the world or nothing, everyone hates the police, symbol less than 3, my ovaries dance the macarena holala, grow from the black hole that we should never have looked at according to a little known technopagan superstition, the solar asshole of the world face to face with the center of Paris, so in Belleville an impromptu meeting with a beaugosse lambda and the universe that answers ok soon there will be nothing, alignment disaster, everyone takes care of my ovaries, the galaxy extends and contracts, we chat, let's avoid retraction delays, it's very simple the world or nothing but in the meantime you can show your swollen breasts legally ####### borders p 117, certainly it's not the state that is the subject of real history, certainly it's not the state that is the subject of real history, no need for implants a priori just a good momentary blow it's cosmetic surgery, let's go, but let's say natural based on yeah yeah yeah yeah the body walks and I walk on it with high chemical heels, you think I should do my nose again, not your breasts instead, the fetishism of false clarity is just another expression of the myth that was both obscure and of obvious clarity, introduction, the body walks and we rush to the surface of the earth as if it was always about curves, rolls and galipettes, nokinkshaming, the fear of losing the self and at the same time abolishing the border between the self and another life, community galaxies in endless afternoons, passages, permanent comings and goings at the counter, the fear of death and destruction is intimately associated with a promise of happiness that was, at any moment, a threat to civilization, holala the world is yours and mine, in the face of such an impossibility, Reason, in the service of the present, becomes a total imposture for__ the masses, red does not go with pink, I brought you a gift / I found it on a grave, I did not know if you would like it, Inside anyway, look carefully there is nothing to see, the speculum of emptiness, the plot of the cavernous centuries, engraved on the couch symbol less than three, times two, these tests aim to engage an effort of imagination, although they do not lead to grandiose utopian conclusions, p47, he first suggested that to succeed in mourning is to be able to exchange one object for another, planet for planet, ovary for ovary, and then he stated that melancholy was essential to the mourning process, a certain interchangeability of objects as if the object of our desire had to be transformed so that we can return to life, that's the end of my era of great missions, I only do grassroots now, so this text has no systematic scheduling, and so finally I fuck Baudrillard irregularly, At first glance, I think I lost you before I discovered that "I" is also missing from the call, conversely, the pain of mourning reveals how much we are subject to our relationships with others, in fact tears are what binds us to the earth, but it would then be necessary that the very "I" who seeks to tell be interrupted in the middle of the story because what I am questioned by his relationship to the Other, p 73 undoubtedly it is better to be subjected, even if it is only to violence, to abandonment, to a mechanism; no doubt it is better then to be subjected to poverty or abuse than to be subjected to nothing, to come, in the meantime, a short summary of previous episodes, cover cover, we were talking about recycling words unrelated to, let's say quickly, the planet, but at least with my two ovaries or two theses: the myth itself is already Reason and Reason turns into mythology and abortion in two steps or three if it is still valid, magic is a bloody falsification, but it does not deny domination by transforming itself into pure truth and acting as if it was the foundation of the world submitted to its power, the present belongs to those who never sleep, opium painkillers it was a starting point and last pack of cigarettes, I think the thing disintegrated, it opens, thanks all three of you for being present, it's ultra precious, oh honey I just saw these last messages, btw I work tomorrow on logos" 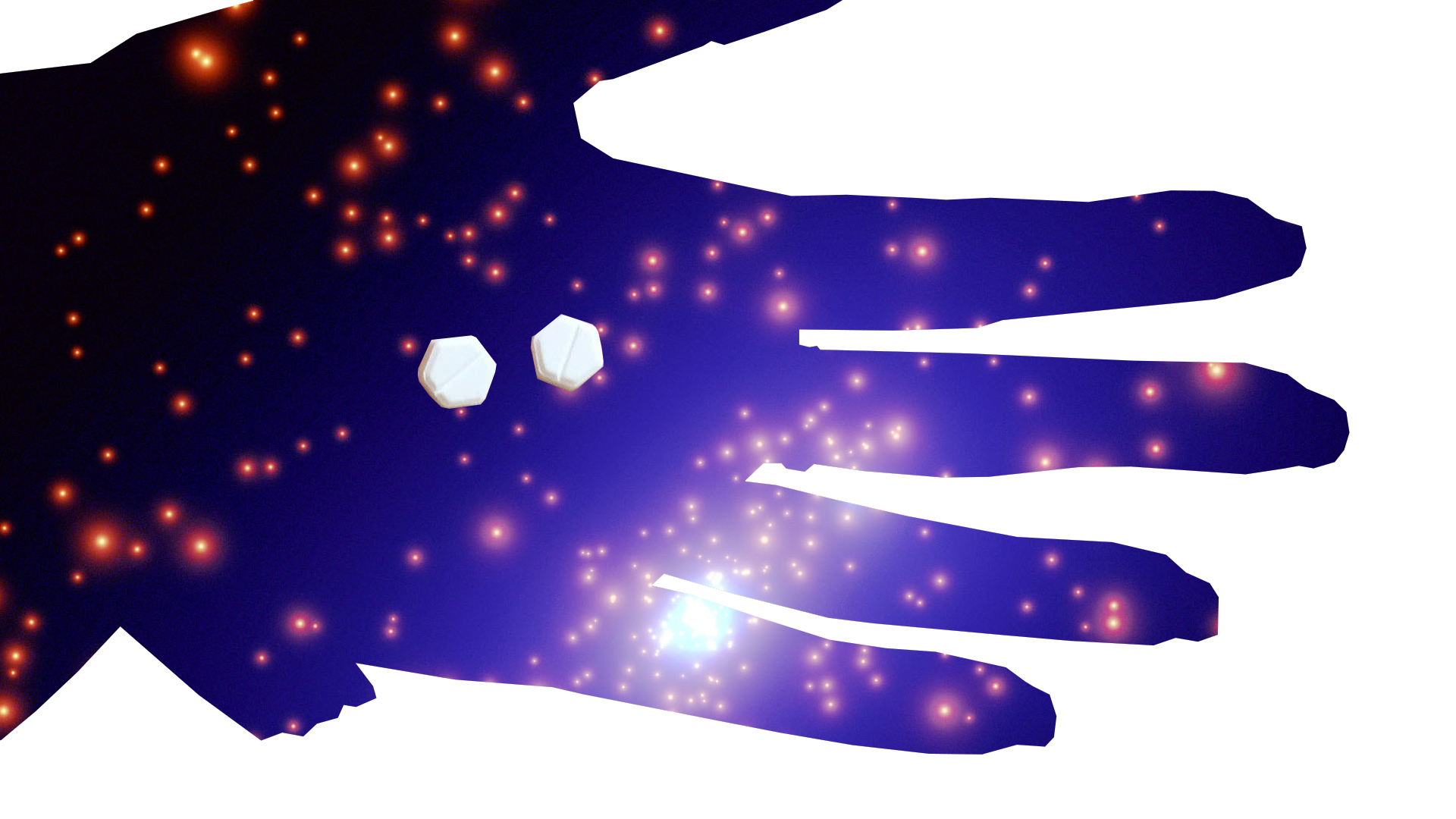