A cupboard appeared in a corner of my bedroom. I had never noticed it before now, I open it. Inside there are binders and archives, a stereotypical vision of stacked papers with no use. In the middle of all the mess there is some kind of black box, it turns out to be some kind of medium format camera, similar to one of those large Fuji-Telemetric cameras. I take it and leave my home on a rainy, spotted and gray street of Paris. I try to use the camera. There is already a roll of film loaded within. Cars pass, the shutter button feels awkward under my finger; I take multiple exposures without noticing. My view of the street is opaque, and even foggier through the viewfinder. Hoping to get away from the dark street, I hop into a wet bus, filled with students and senior citizens. I take a seat at the front of the bus, just near the driver. The windshield-wipers seem to be out of order, the driver rolls along blindly, only able to estimate the road and it’s obstacles by the lights of the cars before him. The red brake lights appear to multiply from the center of large raindrops on the bus’ windshield as if looking at them through the eyes of a fly. I photograph the seemingly deformed passerby’s. The walls along the sidewalk are completely covered with graffiti, huge sprayed-on letters and fantastical characters. The bus picks up speed and it’s like an old surrealist film projected before my eyes, the dreams and the thoughts of the citizens taking form on the very walls they walk before. I think of the large size of the film inside my camera, the brimming liquid details, mixing with the grain of the negative. Is the film color, or black and white? I see big images filled with heads, drops of rain, multi-colored backgrounds stained with gray light reflected from the sky and off the windows of the bus. These images create a soreness from my retinas all the way to the back of my skull. There is an overwhelming fuzziness to the pictures from which the details and glances seem to become lost within themselves as if intentionally avoiding to be seen.

I notice suddenly that there is some kind of thick hose coming from my camera, a supple and grooved black tube of maybe 30 cm working as a sort of suture between my black-box of a camera and a second, similar only smaller box. The object in my hands has become something completely bizarre: the supple hose has wrapped around itself in every which way and I can see the little cables of it’s interior, and the two objects seem to be completely dependent from one another.

I eventually find the brand in big letters, ‘MACHEETAH’ (like Tarzan’s monkey who just died). I snap out of the distraction of inspecting the strange object and take a picture of the back of the bus. The passengers seem lost, almost glued against the windows fogged by their own collective breath. The air feels tropical.

The bus comes to a stop allowing passengers to get off, and from behind the trail of those descending a dog climbs alone onto the bus before the door closes. The driver continues. The dog, a blond labrador, sits on an open seat behind me. I start to turn around to take the dog’s photograph only the recent evolution of my camera embarrasses me too much to do so. I decide to try to separate the two parts of the object, by force if need be. Just when I start to pull apart one piece from the other, the dog rests his head on my shoulder. I turn around to look back at the dog who stares back a sort of scowl. His face is expressive, and this expression makes me rush to separate the camera in two. I quickly realize I’ve broken it.

The bus stops again. The dog gets off and I follow him. We are at the Place de la Bastille and the square is black with people like locusts, there is a sort of political assembly happening. I notice flags and banners in all directions while a voice is giving some kind of speech I can’t quite make out. The dog disappears into the crowd as if penetrating a jungle. I struggle, drowning myself in the boiling sea of men and women, my arms stretched out above my head to support and protect the bulky and now worm-like double-camera that begins to wiggle around, agitating and squirming between my hands. Flashes of light escape from the apparatus and I seem to have no control over it, by its own will it photographs the crowd and the city square. The speech arrives at its climax and the people rejoice in forceful gayety, the red flags seems ready to dive with the people of the city into a great fire of joy. It is then that the sublime, unthinkable happens to me: I can see right through the object in my hands. A stereoscopic vision of the people and of the world takes over me, the human-multitude becomes cosmic, an incomprehensible dimension. I see a thick, colored and sparkling magma spread itself around the crowd, hazy and light like nebula from which escape living frescos, scenes out of time and space.

And this crowd from within which I found myself (transported with me from Bastille in this turbulent, cosmic injunction) emitted from themselves the same strength like an infinite echo transmitted to other crowds similarly escaped from these frescoes of which the colors became almost bloodthirsty as the scene progresses. I could no longer tell if I were dead or alive, in danger or in the downy safety of a dream.

From the sky there is a sudden downpour, tearing me from my hallucination. All around me, I see nothing more than arms waving in the air and millions of shining, dripping faces all exulting pleasure. The shower suffocates the blaze of fire flags. 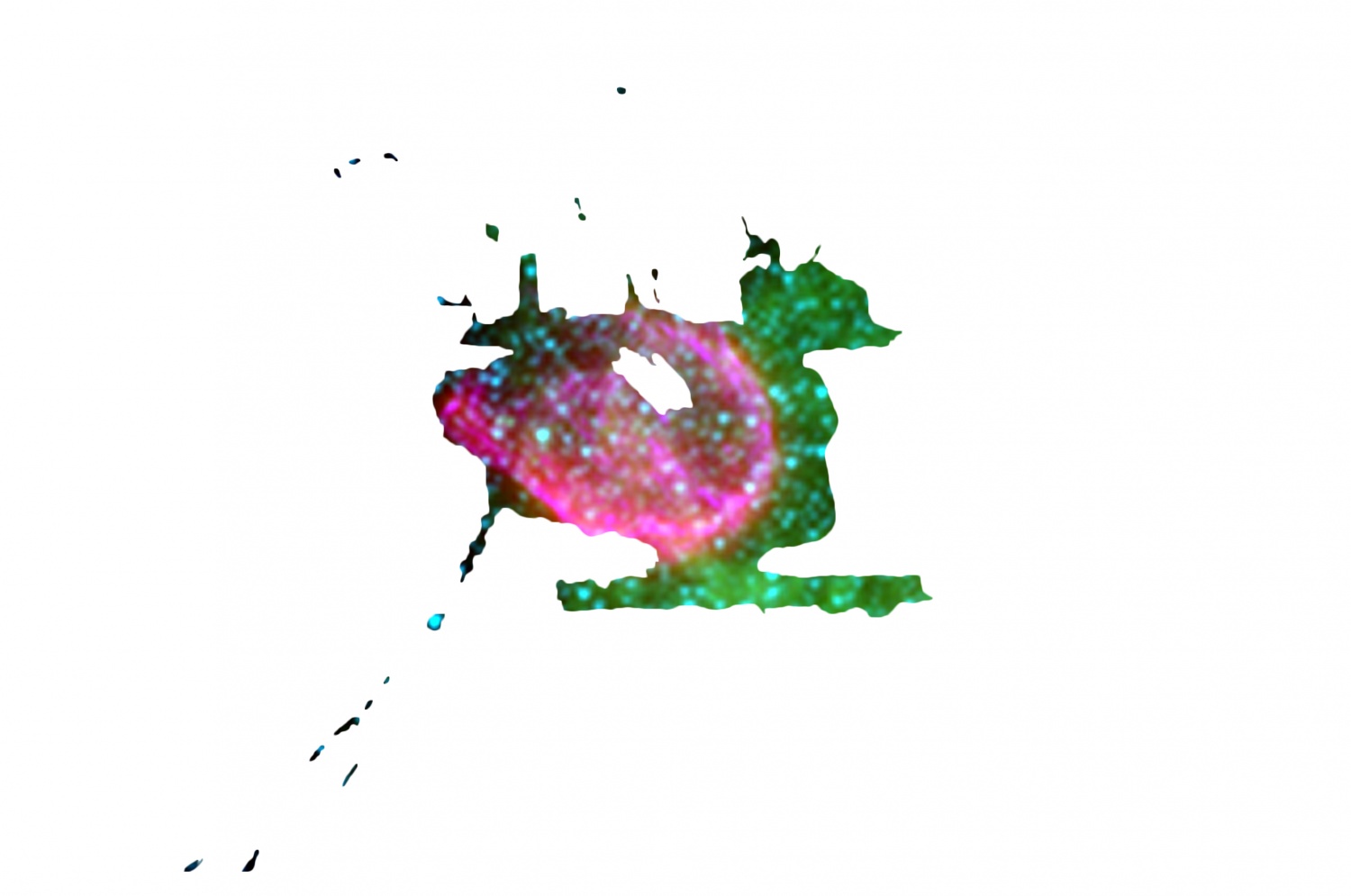