VIDÉO / CONFERENCE IN FRENCH 23.06.2019 / CPG
The idea behind the lecture/workshop "Clito - enquête et reconquête (micromonument pour le clitoris)" being given by the artist Catherine Radosa, whose video "Motherland" (2019) is featured in the OSMOSCOSMOS exhibition, was prompted by the observation that the clitoris, although half of the human population has one, is invisible, or almost invisible. For it is something that is erased, denied representation, and methodically made invisible. Whereas the penis and phallic shapes are established, assert themselves, its female counterpart remains ghostly; it has been the object of misconceptions and demonization in history, and this is still very much the case today. How can we be surprised at this when school textbooks have made it completely disappear? When its reappearance is recent and still timid, in France in any case. When even the teaching of medical anatomy is grudging in according it its proper place.
So what is it like? Where is it? What does it do?
Catherine Radosa sets out to reactivate its symbolic and sensory potency. After the story of an inquest searching for the lost clitoris (in school textbooks, minds, and even in public space), but also of its appearances, the artist exhibits some of her research work and output on the representation of the clitoris and suggests a method for using it, a series of actions, objects, gestures to be shared (for all ages), in order collectively to create a micro-monument to the clitoris. 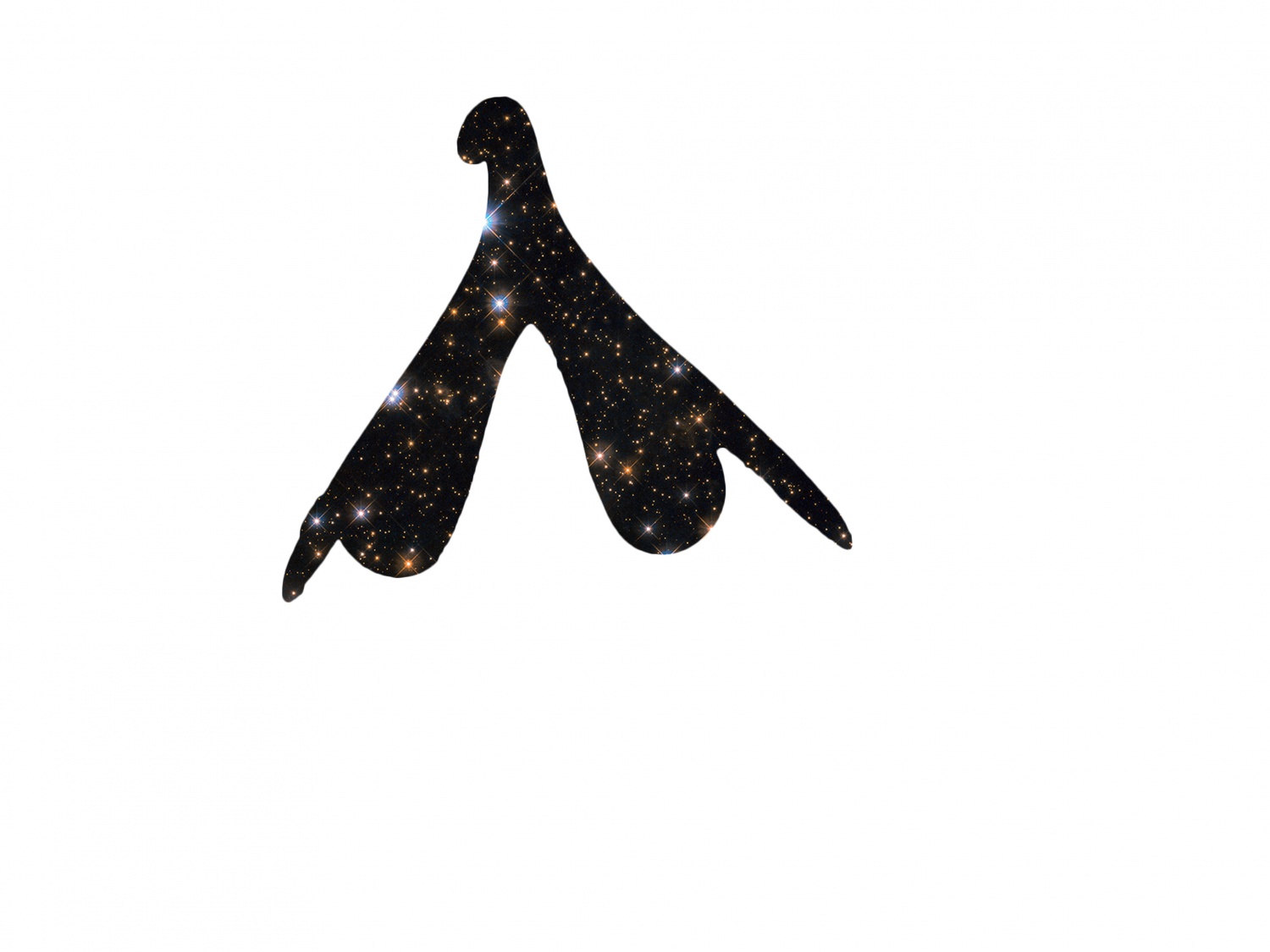